So these past few weeks have all been about the ‘Hidden Altrincham’ which is an art festival near Manchester in…erm…Altrincham. It has been a well organised event with lots of different and exciting creative types kicking about. I personally have […] 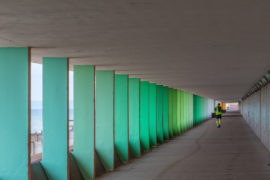 Having missed a year due to 2016’s ROOT 1066 festival, the Coastal Currents festival is back for its 19th edition in Hastings and St Leonards. Dany Louise reports. 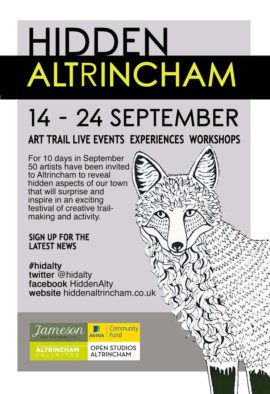 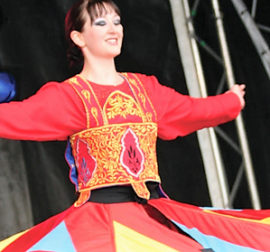 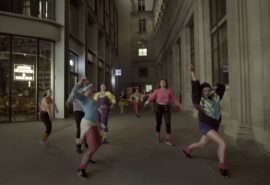 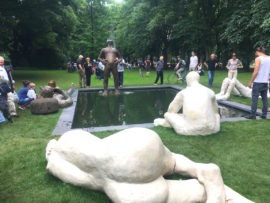 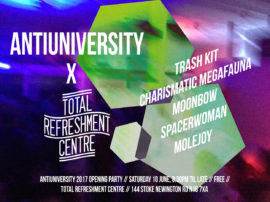 Now in its third year, the Antiuniversity Now festival features over 100 free events and workshops taking place across the UK. Pippa Kozserek talks to co-organisers Shiri Shalmy and Emma Winch.

So, I finally have a title for the project…. Encountering Place. Having been a nomad much of my life, the idea of a sense of place, which the Festival is built around, is a bit alien to me. I’ve never felt really local […] 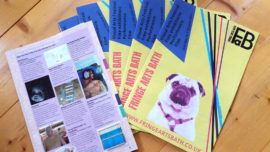 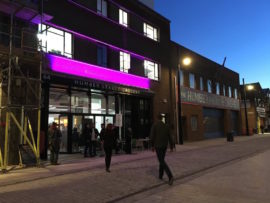 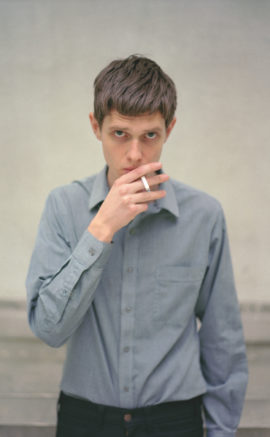 This year’s biennial, the first under its new director, includes an exhibition celebrating the visual legacy of Joy Division and New Order, plus a film performance by Phil Collins that will bring a Soviet-era statue of Friedrich Engels to Manchester. 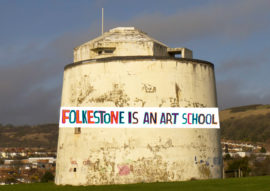 Creative Foundation has announced details of the artists taking part in the fourth edition of the Folkestone Triennial, which takes ‘double edge’ as its title and theme for 2017. 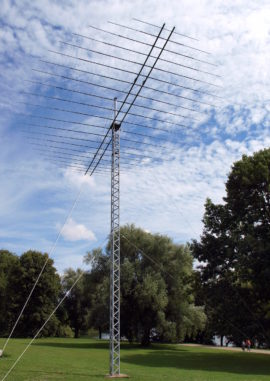 35 artists from 19 countries will take part in the once-a-decade sculpture festival in the German city of Münster, with additional partner events in the nearby city of Marl taking place for the first time. 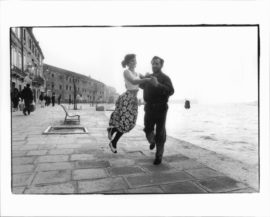 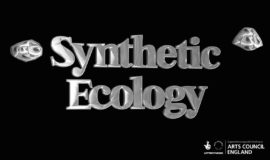 Julia and I visited two different light festivals as the final visits for our a-n professional development bursary, which rounded off a fantastic year of visiting inspiring exhibitions and events in variety of settings and spaces, motivating conversations with artists […]

Back in August Julia and I took a trip to Rode Hall, Cheshire to visit Just So Festival. We decided to go for one day – the Saturday – to find out a bit more about the arts at the […]