bish bosh bash – work, housework and a reprogamme for the snee snaw ( fore fingers ).  yes i’m not one to sit around too much !

with the snee snaw i did try to adapt the isadora sketch as it stands from 7 years ago.  several crashes suggested to me that starting again will be best practice.

what i have been able to do though is drastically speed up the process as the operational concepts are clearly defined and now noted in my sketch book.  i’m looking forward to continuing the work began today – so much so i might do an hour after tea tonight !

feeling incredibly optimistic and positive i start this blog.   there’s been quite a turnaround from a week ago,  it took some heartfelt conversations and bravery from me.

i’m bolstered by getting a wireless sensor working last night before settling into the last few hours of 2018.  the sensor is part of the next iteration of the snee snaw.  this time around the subtitle is fore fingers. 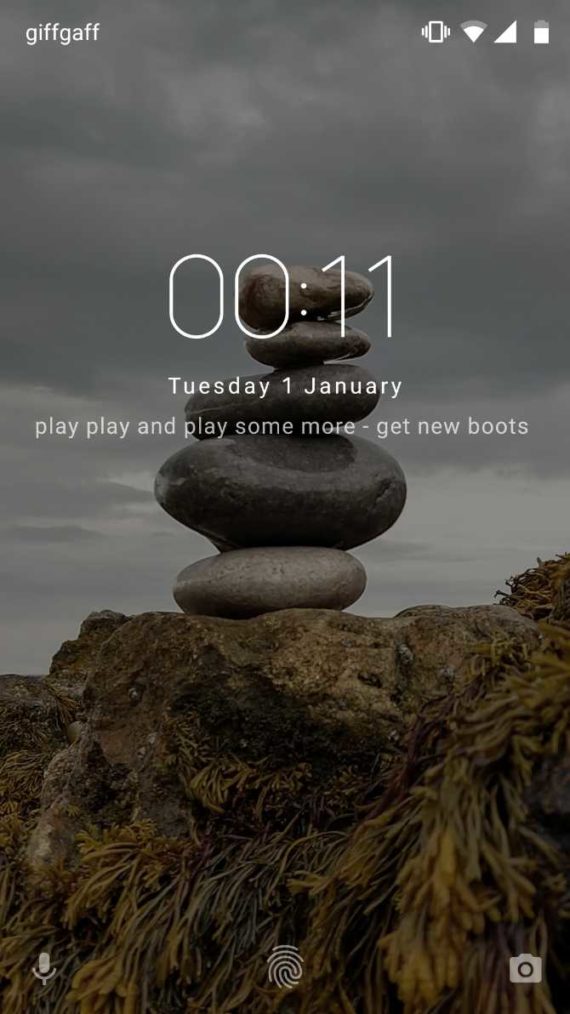 the new years eve evening we had was so enjoyable – not a massive party – we stayed in and were richly entertained by the radio 2 line up to 9 pm.  from here we started our viewing of killing eve on the iplayer.  i wasn’t too sure about what this was going to be like.  quite quickly it established itself as quite dark yet light hearted with quality characters and great cast to play them.

checking back into radio 2 before midnight we were treated to some quality tunes from the 90’s – leading us up to midnight in a surprising manner.

this morning i had enough of a hangover to know last night was good. 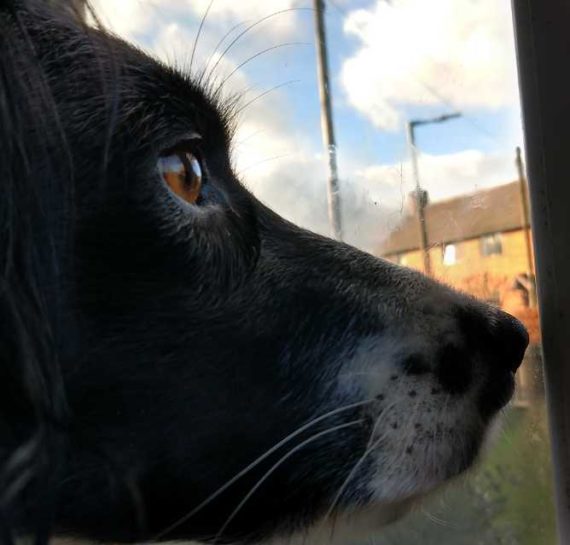 in the last week i’ve looked in the eye some aspects of my past that have been at times holding me back.  in looking at them i’ve accepted they are there and can’t do anything more to me – their hold was purely originating from myself.  by letting go – the holds are gone.

the snee snaw (fore fingers) feels exciting.  it’s taken me a long time to get myself here and it feels great.  i have no idea where this might take me and i feel so up for finding out.

i’m looking forward to the year.