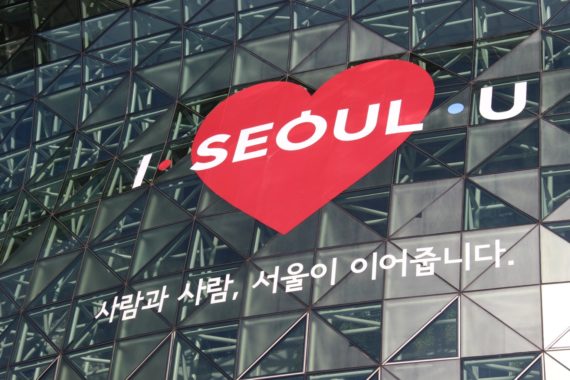 As I predicted, I’ve been pretty quiet on the blog front since I got back from the south of Korea with one week left of my trip. I have been travelling around in and out of Seoul every single day with at least one appointment per day with artists, curators and gallerists, so it has been non stop, but fascinating and exciting.

I found out the day before yesterday that although I am flying back on the 2nd, my flight actually departs at just past midnight on the 1st, which effectively has cut my trip short by an entire day (as I mistakenly believed!) I now have to check out of my accommodation tomorrow morning, even though tomorrow is one of the furthest days trips I am doing out of Seoul, to Icheon Pottery Village, home of the Gyneoggi International Ceramic Bienniale, one of the biggest ceramic biennials in the world. That is where Jung Eun Han, one of my favourite artists who is participating in Made in Korea, is artist in residence, so I am really looking forward to it! But I must make sure I get back in time to get to the airport!

Updates of all of my meetings with artists and studio visits will be forthcoming. Now I’ve got to finish packing (it’s 11.30pm here). 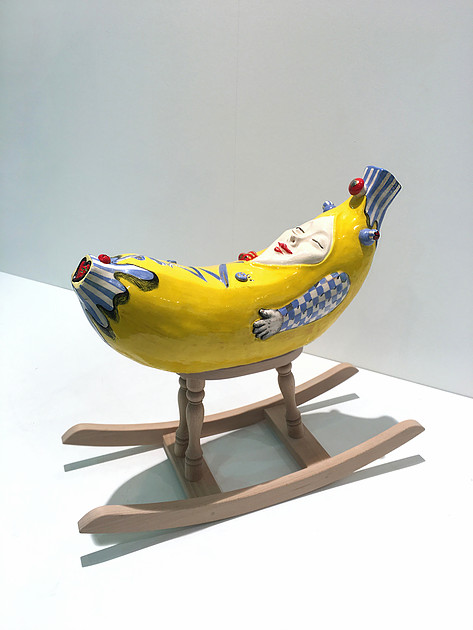 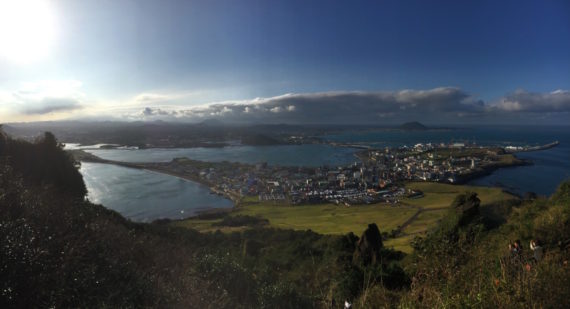 I’m writing this on the plane back from Jeju to Seoul. A good time to catch up with the blog. Once I get back to Seoul, I will have exactly one week left, which is not long, especially considering I have at least one meeting every single day (some of them are several hours outside of Seoul) and a lot of my own research to do! So I know blogging will be difficult to fit in. 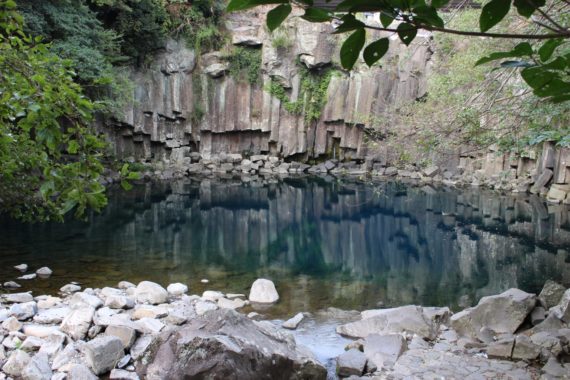 Jeju. Everyone I spoke to expressed the word with such longing and nostalgia, probably remembering back to family holidays. It is certainly a very popular holiday destination for Koreans. It is the most southerly island in Korea, an extinct volcano, with lots of Unesco World Heritage sites. It is even famous for its diving grandmothers (my father wrote and told me about a programme where Jamie Oliver went to Jeju to sample the diving grandmothers’ seafood stew (excuse the un-PC term but it does sound funnier than older women!).

I was going there for one reason: to visit the Yeomiji Botanical Garden, having done extensive research on where to go to look at botanics in Korea. Yeomiji seemed to be highly regarded and Jeju is so close to Gimhae, I thought why not take a trip?

Well, was it worth it? In a word, not exactly. The season for flowers is over. I thought that because the Yeomiji Botanical Garden is mainly indoors, it would have climate control that might mean flowering or interesting plants for me to look at. However, despite rigorous research, the information I have gleaned was actually slightly misleading and it had excellent zones of different types of plants but not especially Korean! Beautiful but not very useful for my purposes! One of the difficulties here is that the English translation of many websites in Korea is not very comprehensive or up to date. If I had been here during the summer, I probably would have found many plants in the external parts of the garden, those parts did appear slightly neglected. The greenhouse structure was very impressive though!

Anyway, it gave me food for thought and now I am pursuing an idea that came up while I was looking at Korean traditional ceramics and textiles in museums in Seoul, so when I get back there I will continue my investigations. 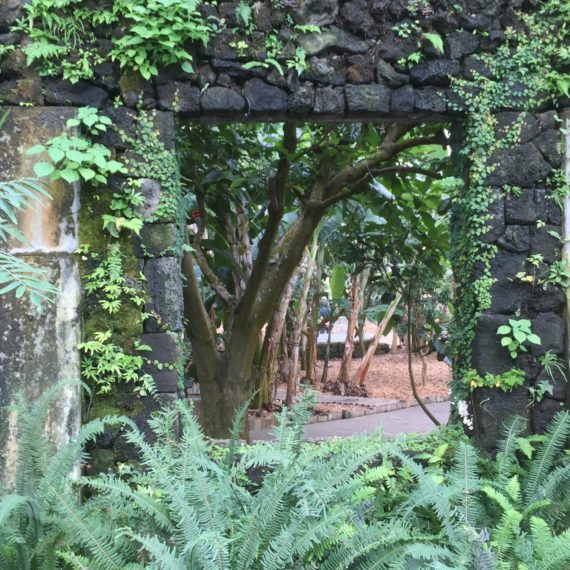 Apart from that, Jeju, as everyone told me, does need to be explored by car. Being restricted to the bus, it meant I spent a lot of time either travelling around on the bus (it is quite a big island) or stuck in tourist resorts. Jeju is extremely touristic! And I mean long-established, highly developed tourism. I do not think I have ever seen so many museums set up especially for tourism. The breadth and diversity is quite breath taking! To list just a few from memory that I passed by: Teddy Bear Museum, Erotic Sculpture Museum, Dark Paper Doll Museum, World Liquor Museum, Museum of Love and Sex, World Seashell Museum, Chocolate Museum…the list could go on for several pages. 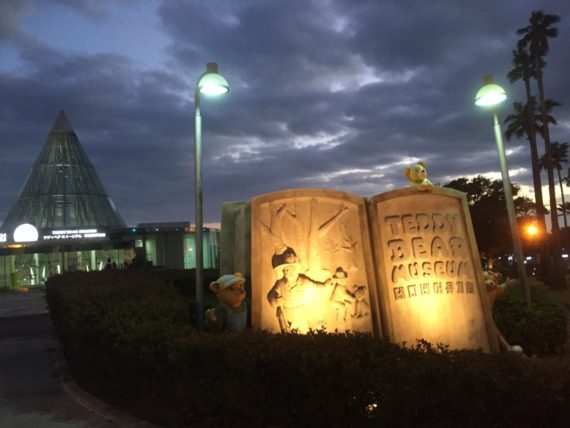 However the natural wonders were truly gorgeous.

And I even attempted to do a bit of sound recording in lieu of Joseph Young’s presence (my sound artist collaborator on the project) of the beautiful birdsong and waterfalls. Now back to the big city! 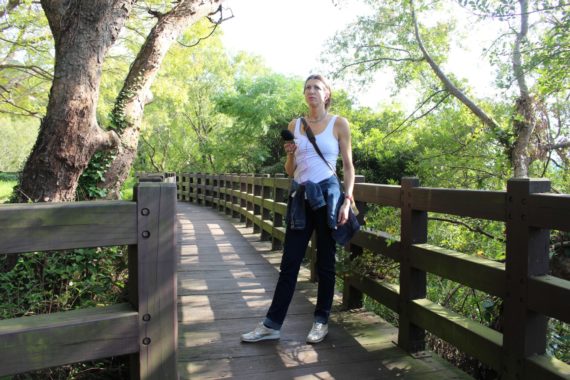