The phrase is, follow us on Twitter I think. We have just become tweeters or tweetists, not me at this point but the other Queens of Hungary. Administrating the various online profiles and presence takes time of course – 2 minutes here, 2 hours there – but it would be foolhardy not to do it for the Project Space. 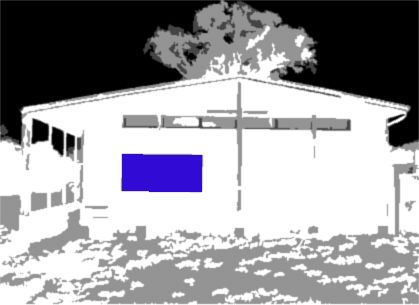 Excited. We have just selected our 2013 artist in residence. We’re really looking forward to working with artist Amelia Crouch:

Amelia will have an ongoing conversation with our scientist guest speaker Hugh Aldersey-Williams, prior to her residency, so some interesting work should come out of this.

Amelai has just set up a blog to aid yhis process. Here’s the link to the blog http://www.ameliacrouch.comnews/vulgar-errors>
She says,
“Thus far it’s serving as a scrap book for headlines/articles which I am aiming to collect daily. As I read Browne and the project progresses I’ll use it more to record my ideas and artwork development. Then it will probably be more useful and interesting for you to follow to see what I am up to.” 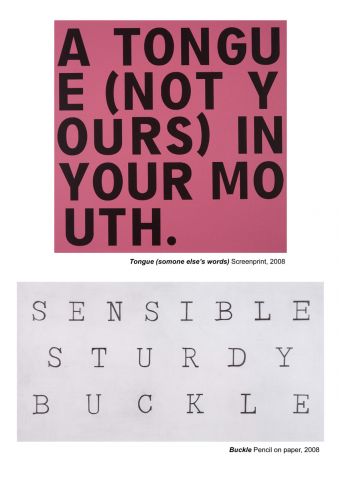 The Sinopticon talk with Stephanie and Eliza Gluckman went very well on Thursday night, despite the desperately cold temperatures. What a fascinating concept for a show and some very brilliant work too. However, I was on projector and powerpoint duty and honestly, I could barely feel my index finger by the end of the talk and that was with 3 heaters on the go. We thought that the coldest weather would be passed by the 21st March (Norouz incidently) and the vernal equinox. I have some days off work this week to have some concentrated time on the studio, so I hope it defrosts.

Following the talk, we had a couple of interesting conversations with audience members who might also be interested in giving talks at the Project Space in the future. 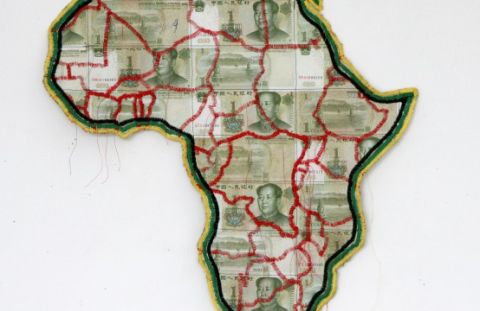 The QH is receiving a promising amount of proposals and work submitted for our September Landscape exhibition. And a few weeks to go yet until our 5th April deadline. We hope that we’ll be joined in the selection process by curator Eliza Gluckman. Eliza is also co-presenting the Sinopticon talk at The Project Space next Thursday, so we’ll have a chance for a pre-selection chat.

Stephanie was with Eliza at Danson House, Bexleyheath, earlier in the week installing her work for the Sinopticon show, ‘Couriers of Taste’. 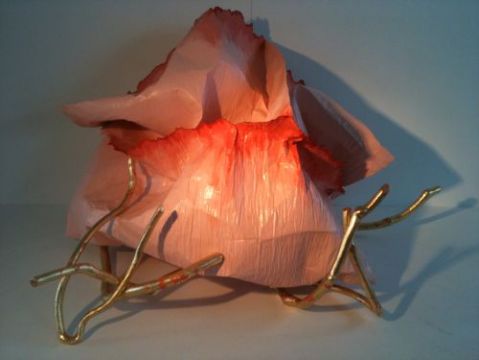 Ongoing work on our 2013 calendar of events, involving numerous small segments of admin-type work here, there and everywhere.

One of the events is our May residency that we had an open-call for and for which we are about to select. The residency includes an In Conversation with the selected artist and scientist/writer Hugh Aldersey-Williams. Perhaps unsurprisingly, one of the most time consuming aspects has been the juggling to find a date that suits all, including the Aylsham Festival. The festival has such a busy, packed-out programme of events that at this stage it has been tricky to not clash with anything and also suit Hugh’s busy event schedule. He really seems a popular guy.

The following text summarises the nub of the In Conversation:

The Queen of Hungary Project Space is delighted to present writer Hugh Aldersey-Williams in conversation with our resident artist (to be announced). The residency will take place over the period of Aylsham Festival when the artist will make work in response to exchanges of ideas with the sciece writer, focusing on Browne’s scepticism towards old wives’ tales.
ARTIST AND WRITER IN CONVERSATION: Friday 24th at 5.00pm at the Queen of Hungary Project Space, Bushey Place, Aylsham Norfolk NR11 6HF
visitwww.queenofhungary.co.uk
Donations £3.00, wheelchair access, parking

Thomas Browne (1605–82) was a true Renaissance man – physician, philosopher, moralist, writer, antiquarian, naturalist, herbalist, chemist and alchemist, mathematician and geometer, a missionary for the rational who could still find a place for the mysterious.

Browne settled in Norwich at the age of 31 and went into medical practice. During the Civil War, he trod a line that avoided partisanship, attending the Royalist and Puritan sick alike, as well as the poor, all of which made him the most celebrated doctor in what was then England’s second city.

His considered response to the unrest was his most famous work of literature, Religio Medici, in which he set out his personal credo of a reasoned Christianity tolerant of other religions. He employed his scientific intelligence (the literal story of the Ark is disproved for him by the existence of distinctive animal species in the Americas, for example) to establish a basis by which a rational man might nevertheless be a believer. ‘I borrow not the rules of my Religion from Rome or Geneva, but the dictates of my own reason,’ he wrote.

He made pioneering observations of Norfolk flora and fauna, including the first record of some birds in the county; he kept a bittern in his yard, and made perceptive observations about birds’ migration. Aside from his major works on morals, he wrote elegant digressions on mortality (Urn Burial) and on form and pattern in nature (The Garden of Cyrus).

Perhaps his most pertinent work for today’s audiences is Pseudodoxia Epidemica, or Vulgar Errors, a compendium of common mistaken beliefs and old wives’ tales, each of which he proceeds to debunk in characteristically tolerant fashion with gently humorous prose – an approach all too absent in today’s shrill debate about science in society. Hugh Aldersey-Williams 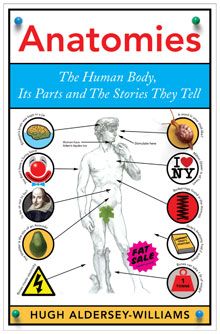