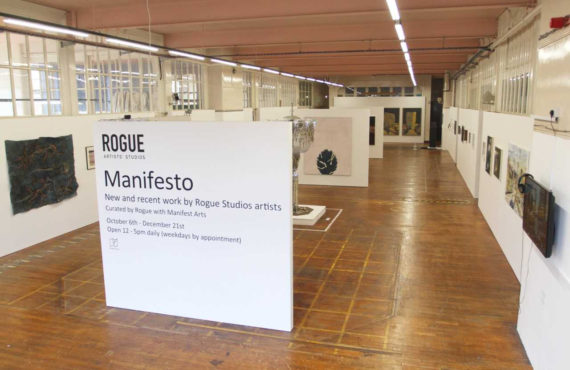 Manifesto, Rogue Studios, Manchester
Established in 1995, Rogue is the largest independent studio group in the North West, with more than 85 artists working at the former Varna Street school buildings in Openshaw. Having moved into its new building in August 2017, the inaugural exhibition at Rogue Studios’ new Project Space features new and recent work by Rogue artists, including drawing, film and video, illustration, installation, interactive art, painting, performance, photography, printmaking, sculpture, and textiles. The show is curated by Rogue in association with Manchester’s Manifest Arts.
Until 21 December 2018. www.rastudios.co.uk

Anni Albers, Tate Modern, London
The first major Anni Albers (1899-1994) exhibition to be staged in the UK, this show highlights the influential textile artist’s work and legacy and includes a focus on her 1965 publication On Weaving. With its exploration of how Albers’ textile works were influenced by her engagement with art, architecture and design, it sheds light on the artist’s creative process and features more than 350 objects – from small-scale ‘pictorial weavings’ to patterned textiles designed for mass production, large wall-hangings to late period prints and drawings.
Until 27 January 2019. www.tate.org.uk/whats-on/tate-modern/exhibition/anni-albers 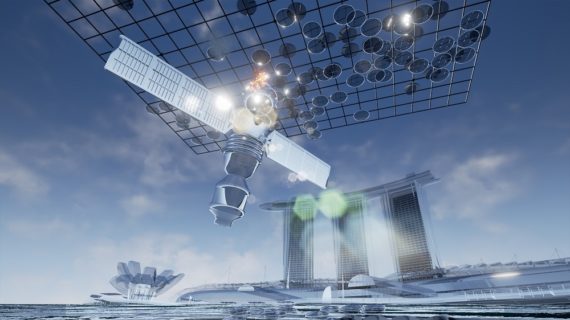 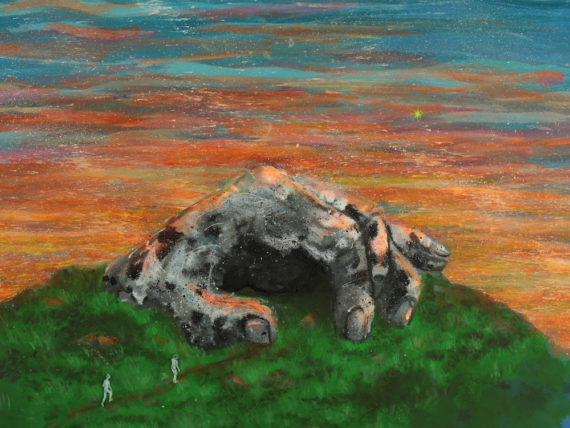 Jamie Crewe, Tramway, Glasgow
‘Pastoral Drama’ is a solo exhibition by this Glasgow-based artist, consisting of a film installation from which the exhibition takes its title. Featuring two videos that play simultaneously, the work is inspired by the Greek myth of Eurydice and the Underworld. Crewe has painstakingly created an animated film using intricate drawings, speckled clay and encrusted plasticine, while paralleling the Eurydice story with that of the 17th century opera Eumelio, inspired by the Greek story but featuring a male protagonist with a different fate.
Until 28 October 2018. www.tramway.org

Tom Hackett: A Barbecue of Regrets, The Storefront, Luton
This intriguing show is the result of artist Tom Hackett spending seven days earlier this year walking round Luton pushing a wheelbarrow full of charcoal briquettes and wearing a ‘conversation suit’. The public were invited to share a ‘regret’, which was then written down on a Post-it Note. Hackett then developed a series of wall-based works based on these messages, plus sound sculptures in the form of five dome-shaped barbecues, created in collaboration with artist Julian Woodcock.
Until 17 November 2018. www.asyouchange.co.uk