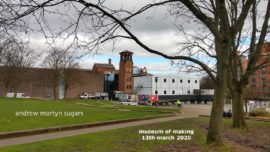 Recently, I have been questioning and thinking of whether I should speak out about the bullshit I have been through in the art world; someone who is an brown skinned Artist and British born. Who has contributed to society and […]

What generates the reality I experience? According to David Eagleman it includes: Data captured by my senses and transmitted to the brain. Information sent to the brain by my own internal model of the world – facts learnt from previous […]

What our senses pick up – light, sound, taste, smell, sensations – isn’t piped straight to the brain. Instead this information is converted into electrical signals, transmitted to the brain, sifted through to identify patterns and then re-assembled. What results […] 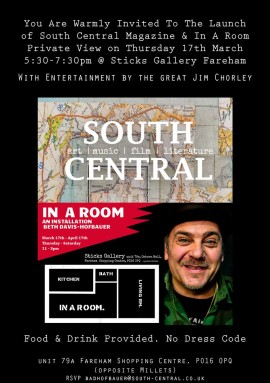