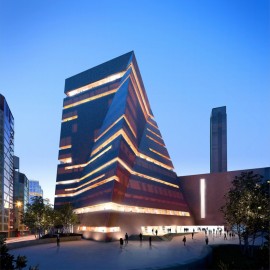 Tate Modern this week announced the date for the opening of its new extension, designed by architects Herzog & de Meuron. 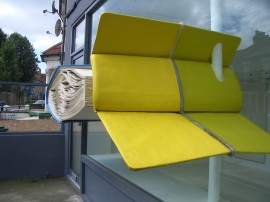 Flat Time House in Peckham is set to close next summer when the property is sold.

AUDIOBLOG – Please click here   I do know that I have written before about the secrecy surrounding “getting  work in a proper gallery”. I do think that things are getting better… processes are more transparent than they once were, […]

Flow Contemporary Arts to deliver training on behalf of lightsgoingon 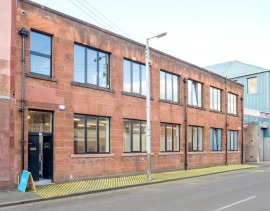 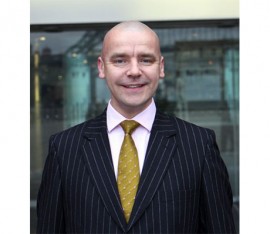 Baltic Centre for Contemporary Art director Godfrey Worsdale is to leave the organisation in July to join The Henry Moore Foundation as its new head. 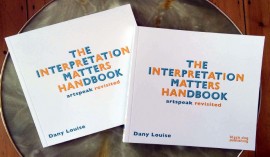 In The Interpretation Matters Handbook, a-n contributor Dany Louise brings together a variety of voices from the visual arts to discuss the thorny and important subject of gallery interpretation and ‘artspeak’. In an extract from the book, Simon Martin, director of Pallant House Gallery, Chichester explains the organisation’s approach to accessible and informative text.

Firstsite gallery in Colchester has announced that it is to be managed by Colchester Arts Centre for the next 12 months, following the recent resignation of director Matthew Rowe. 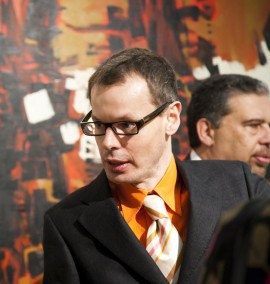 Matthew Rowe, director of Firstsite gallery in Colchester, has stepped down after just over two years in the job.

The Margate-based contemporary art gallery has successfully raised £1m through donations since April 2013, enabling it to access a further £1m in match-funding from the Catalyst fund. 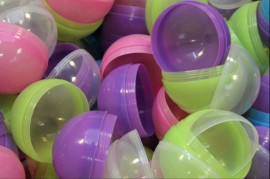 Oriel Wrecsam is leaving its home at Wrexham Library and will be without a permanent venue until at least 2017. 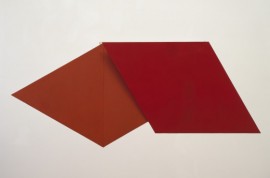 Tate has announced the addition of 16 visual arts organisations to its Plus Tate network, including Artes Mundi in Cardiff, The MAC and Golden Thread Gallery in Belfast, and Fruitmarket Gallery in Edinburgh.

Judith Carlton has been announced as the new director of CGP London as founding director Ron Henocq steps down after 30 years. 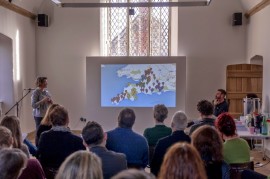 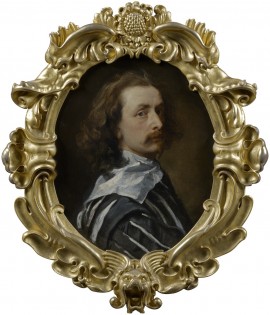 Turner Contemporary’s Self exhibition looks at artists’ self-portraits from the 17th century to the present day, exploring the changing way artists have seen themselves – and society has seen artists. Dany Louise reports from Margate.

I’m not sure what is more stressful; moving house or trying to get a gallery or agent to show a morsel of interest in ones work. I have just spent the last two weeks unpacking boxes and reassessing things I […] 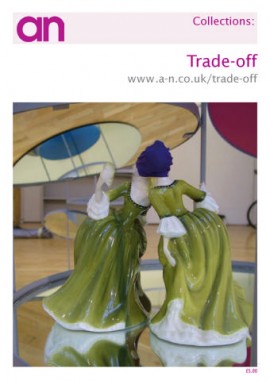 Selected resources on artists, the art market and the arts ecology.

One thing I used to do on a fairly regular basis on this blog was tell you what I was listening to. I notice I have been so busy showing off what I’ve been recording and writing that I haven’t […]

Bristol-based WORKS|PROJECTS has announced the closure of its current gallery space in order to pursue ‘new, expanded programme’ from the end of 2014. 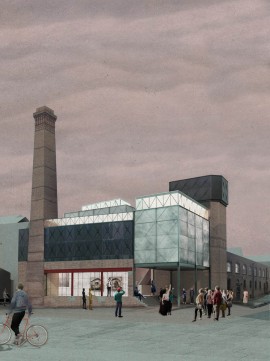 Ambitious plans for a ‘new centre for the arts in south London’, to be part funded by an auction of artworks donated by college alumni, have been announced by Goldsmiths, University of London.