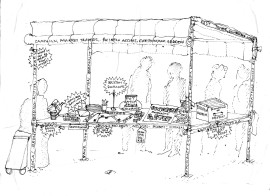 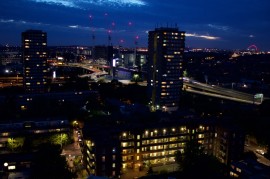 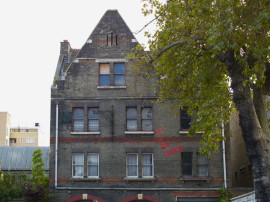 It was a pleasure to meet up recently with Derek Latham at Lancaster West estate in North Kensington where I was community artist in residence. He worked for the architectural firm of Clifford Wearden and Associates in the late 1960s […] 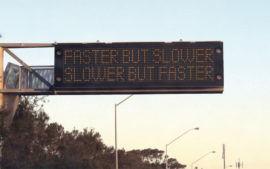 I’ve almost concluded my artist residency at Lancaster West estate. There has been a hiatus to the community project work that has consisted of making large scale drawings for a mural and a short film. The regeneration works on Grenfell […] 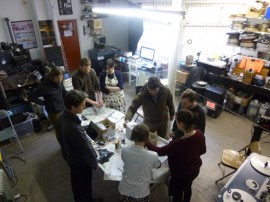 The artist-led space in Bethnal Green, founded in 2004 by Karen Mirza and Brad Butler, is fighting to retain its space as developers bid for its home of nine years.

Fade in. A city landscape. We hear questions being asked by a range of people. Tentative answers are given in response. I’m moving onto Lancaster West estate, what is it really like? It’s the largest estate in the Royal Borough of Kensington […] 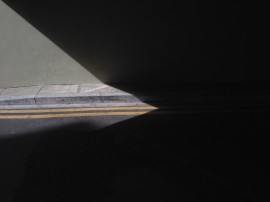 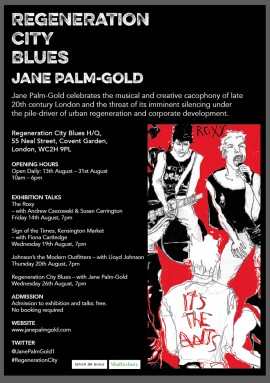 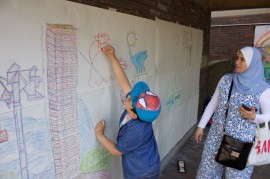 A creative seminar linked to the IN-SITE project, arranged by Francis Knight  at the University of Kent, Chatham Historic Dockyard, 8th July 2015 I found the discussion about the role the artist has to offer in public projects particularly intriguing. […] 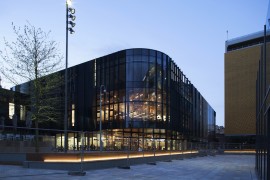 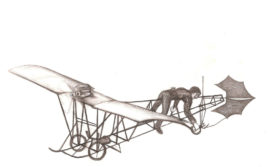 The entrance to the Architecture Gallery at the V&A has a classic marble staircase. It echoes to the sound of history. On the 19th and 20th November 2014, I held a film screening and paper folding workshop here. Visitors approaching the […]

It might not be the final frontier. But this blog entry begins and ends with space. The big bang of the widescreen, large format and panoramic. A location for an artist to perform and connect with people. The contested politics […]

It might not be the final frontier. But this blog entry begins and ends with space. The big bang of the widescreen, large format and panoramic. A location for an artist to perform and connect with people. The contested politics […]