Its not often you take the dog out for a walk and end up with your name and address in a policemans note book!

Which is exactley what happened to me yesterday.

I climbed down a cliff expecting Cosmo to follow me down! He did'nt too steep. When I got to the bottom I saw a guy kind of lurking in the clefts within the cliff face. He was surprised to see me and ran off along the beach. I climbed back up the cliff as Cosmo was not able to make it down, when I got to the top there were a very agitated couple looking at me. Said nothing, and I carried on walking with cosmo towards the car. I was nearly at the car and two coppers in bullet proof vests walked up to me and asked, if I had seen a guy in a grey and white hoodey.

Yes I said, he ran along the beach with a bag on his back 10 minutes ago. They wrote my name and address down in a book.

I have no idea at all as to what was going on there I was a totally random intervention in some kind of robbery probably? who knows.

Oh, and by the way I was recently in the woods and I was acosted by the owner of an alleged 'Prize Wining Bantom' who called Cosmo a frienzied Chicken snatcher. He was joking I think, I laughed and said was everything Ok, because after years of carefull breading that must have been a shock. All is well and no harm done.

I have also just watched a film called Marley and Me and if you have a dog or a family you will enjoy it even though it may make you cry. 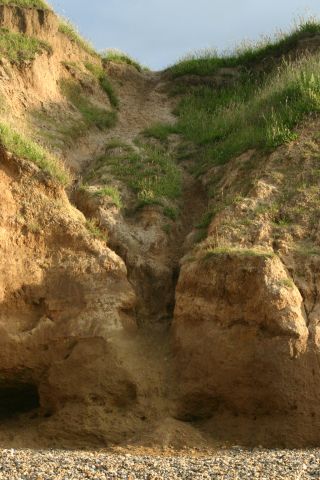 Yesterdays walk with cosmo was in the woods. Funny because I had already spent the whole day in some woods.

And days like it are too few and far apart. I did not even want to do it, I was cajoled into it by stealth and perseverance.

It was a one day workshop on a creative partnership project and was really an introduction to a larger more wide reaching projcet.

But I have been making villages, dwellings, shelters and shared communal facilities with teenagers, from string and selotape in the woods. Teenagers playing like nursery school children making communities and working together like Robin Hood forest dwellers.

5 different groups in total, and half the 3rd group were unable to leave the perameters of learning as they knew it and ran away saying why, I dont get this. The rest played and even made head dresses to go with their new temporary life styles.

The last group were the most surprising? They ran through the forest like marauding vikings completely smashing the previous groups settlement down with sticks. They then pilaged it completely and built many small isolated camps over a very wide area using the materials they carried. Some even raided neighbours camps for extra string etc.

The title of this project was called changing spaces. I think we managed to do that. It has been one of the most amazing days I have ever had as an artist, playing in the woods with well over 100 teenagers. The deputy head made a visit and said if anyone was late for the next lesson it was all OK, there was an amnesty and she would take the wrath from the english teacher. I wish Cosmo could have been there, he would have ironically completed the 'Back to Basics' which I hear in the world of education.

again; I have to say I have the best job in the world.

This evenings dog walk was one of those parralell ones, cosmo in his world and me in mine. He with two legs and him with four exploring the sea front along side each other.

I was thinking about all this philosophy thats croped up on the comments to this blog. Its sociology I think is where I want to look for information. Cosmo is constantly looking for information, investigation is everywhere nose driven. My investigation seems to be driven by other peoples behaviour.

My arts practice is exclusively in the public realm, I dont do these paintings we talk about. I work with people at the moment, not brushes. Our communities are often broken and artsits like me are sent in to wall paper over the cracks and repair them!

This is where the totemic interest comes in, because I'm looking for social systems that work better than our western capitalist insular, consumption pleasure liesure driven one.

Walking tonight I remembered my toy soldiers from when I was kid; cowboys and indians. I had a set of 7th Cavalry Union Soldiers in blue uniforms led by General George Armstrong Custer and a set of Indians. They had many battles and when the Indians won I was secretly pleased, because I liked them. They had nice bits of colour on their trousers, and the feathers, they were great. They looked so much better, this one with white diamonds on his shoes and that one had only the one feather. The cavalry were always just blue. So I was really pleased when the Indians won. This has stayed with me The Battle of Little Big Horn where the Indians actually did win and mashed up General Custer. Retribution came at Wounded Knee and the indians were masacred as usual.

This is where my interest in their culture must have first started. If I do ever find the time I know which painting I will be doing.

'The Battle of The Little Big Horn' or 'Greasy Grass' as the indians called it. 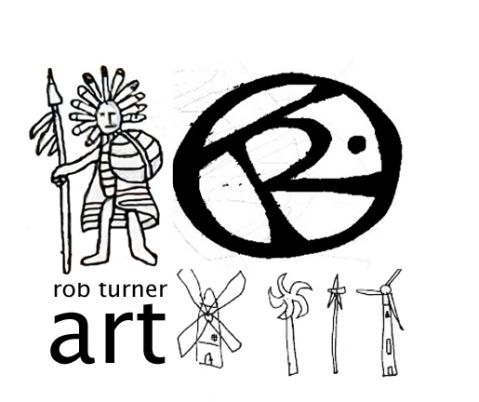