The Art of Carl Jung

Having been off during the Christmas period I was able to catch up on some of the recorded programs I missed in the months of October and November. I’m particularly fond of the Imagine series hosted by Alan Yentob and an episode devoted to Outsider Art, Turning the Art World Inside Out. Unfortunately this episode is no longer available on BBC iPlayer although extracts of the show is available on YouTube (see below). Part of the show draws attention to the work Carl Jung, sometimes credited as the first Art Psychotherapist. ‘Jung was a direct influence on many of the early art therapists in Britain. His interest in the process of image making was derived from his experience of making pictures as a part of his own self-analysis’ (Schaverien, 1999: 80). Interestingly, a compilation of some of Jung’s art work has been released in the form of an illustrated manuscript called the Red Book.

Jung also made a clear distinction between spontaneous production of imagery for therapeutic purposes and pictures created with artistic intelligence as ‘art’. Outsider Art would seem to be to belong to the former; art as primarily a therapeutic activity, although the show highlights how the genre of ‘outsider’ is becoming harder to define as these works become highly sought after within the mainstream art world. Well worth a watch!

Howard, P., (2010), Psychotherapy and the System of Care, Available at: http://percy3.wordpress.com/category/psychotherapy-and-the-system-of-care/ (accessed: 14.01.13) 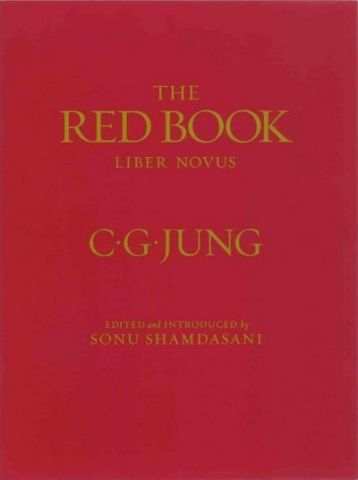