there’s a hub bub of activity in the kitchen as pizza friday is in full swing – i’m waiting for the crowd to ebb before venturing in.

i feel in a very reflective mood tonight as earlier we all were present when we laid piglet the rat to rest in the garden.  it had rounded out a hugely emotional and life affirming week.

on tuesday i was involved in something that shook me to the core and it took a couple of other happenings in belper to keep my thing in perspective.

in belper there had been two massive accidents – an over turned car in a supermarket car park and a monumental water mains failure.

as details emerged of both i learnt that the water main was the result of a farmer’s interaction with the main while trying put up a new fence.  the car was being driven by an individual who had had a heart attack at the wheel and the vehicle hitting something so it cleared a wall and turned upside down in the car park.

on wednesday i watched the end of the 268 mile run won for the first time by a woman who beat both the men and women’s previous records.

this evening i’ve cried at the news about our rat. 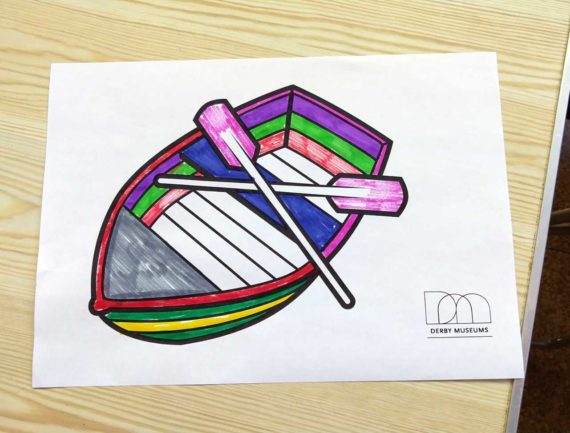 i get easily drawn into the intensity of the situation and this week has had it’s fair share.  what i need to remember is balancing the external intensity with the what i do at home.  the week began with an order being placed for a new carpet in the house – this decision has launched the need to do some renovation of the skirting and to sort some wall paint out.  time to apply the intensity i’m capable of to improve our living environment.