immediately i had a dilemma – completing the clearing up or taking in what clarke had to say.  i worked it out and my life is better for the experience. 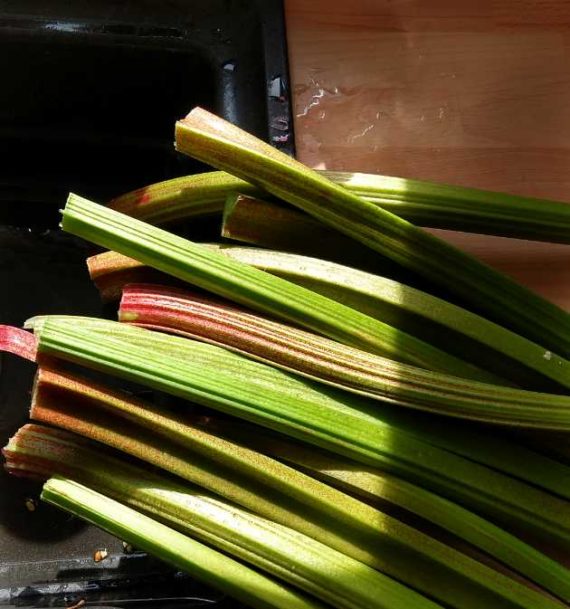 clarke is a figure who i first saw perform in suffolk.  at the time i was in need of positive influential figures – on the same bill was attilla the stockbroker. 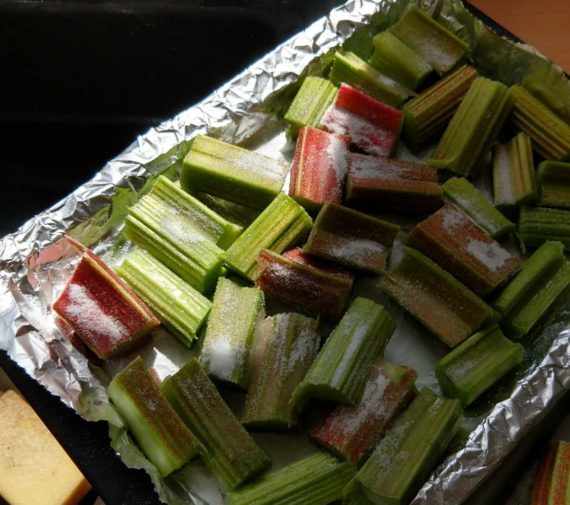 new to me was clarke’s 17  year addiction.  taking that in my stride  i enjoyed his take on what being on dessert island discs might be like.

my relationship with the cultural phenomenon is one that leaves me – usually – questioning.  there are so many stories of lives – my own storey needing work on so i can be at one with it – aspects of it that is.

the thing that always draws me in though is what their musical choices are.  does selecting a series of tunes help to define us as a person ?  yes if that’s the intention.  with clarke it was a careful selection with integrity of meaning throughout. 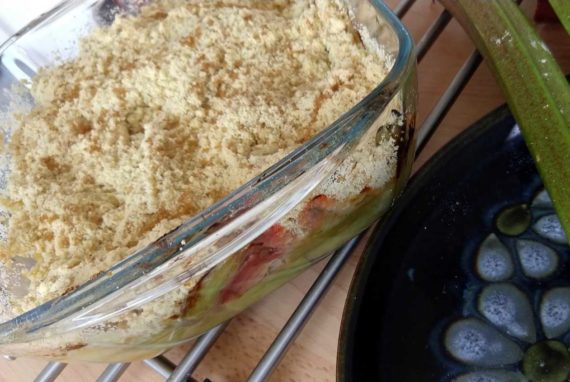 later an old friend popped in for a cup of tea.  we ate crumble too.

post crumble we caught up.  i explained about the commission at the silk mill.  he works as a project planner on a large site in london, it was interesting to share my experiences of being on site in derby.

i described them and shared how at first it felt like a new world,   taking my time to explore and find my feet.  he understood and agreed with my strategy of being gentle at first about being on the front foot.  it’s actually being really helpful as a reflective process to share and talk about it.  in all i said he nodded , got and agreed with how i’d approached what i had done. 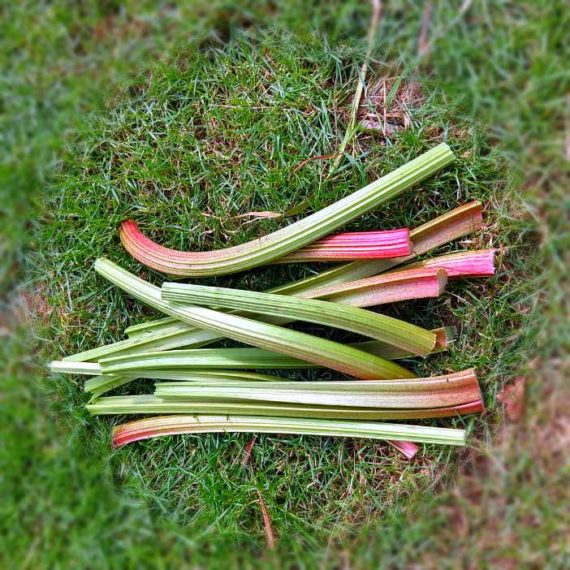 there is some work for me to do in terms of how i cope with when what i do doesn’t go according to how i would like it to – it takes me some time to get to a position of being ok with it.  having now written that –  this slow processing is possibly connected to my disability.  during the time it takes for me to do the processing i can become hard on myself and this slows the processing down.  with practice i will evolve this situation.  clarke showed me today that it is more common than i realise that one’s own storey can evolve and become more positive.