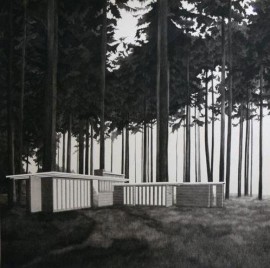 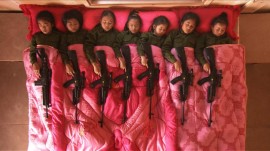 Is the future of TV a shared space that bridges new relationships between socially engaged audiences, curators, creatives and broadcasters? A one-day forum at FACT this Friday will ask ‘how should artists use the medium?

Does the latest open letter from Creative Scotland’s Chair suggest that major changes are on the way at the arts funding body? 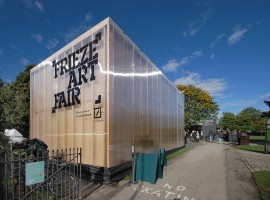 Arts Development UK’s ninth annual local authority arts spending survey suggests that there are more tough times ahead – but there a few positives, too. 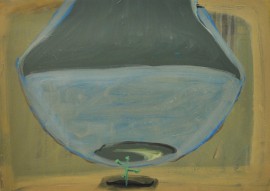 32 artists shortlisted for the fourth edition of the alternative art prize ‘run by painters for painters’. 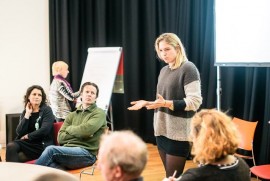 Making It Professional was a one-day development event for makers, organised by the Making It project. We report from Winchester on the practical ideas and inspiration it provided.

The forthcoming edition of Sluice art fair will manifest itself as a publication and an exhibition in which all of the work will be auctioned to raise funds for 2013. 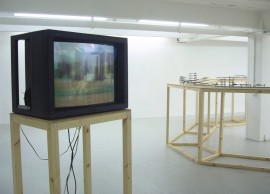 a-n has announced a new strategic partnership with engage, the National Association for Gallery Education. 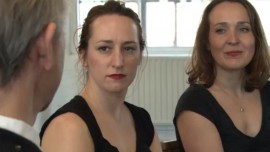 Following a series of events this weekend, New Work Network (NWN) is to close. Director Orlagh Woods discusses NWN’s achievements over its fifteen year history, its closure and the future for artists working within ‘pioneering practices’. 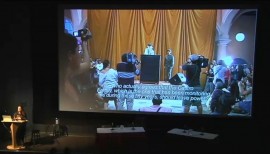 The three-day Institutions by Artists conference in Vancouver brought over 400 artist, curators and academics together to discuss and debate the past, present and future of artist-run organisations. We report from what was an expansive and lively international gathering. 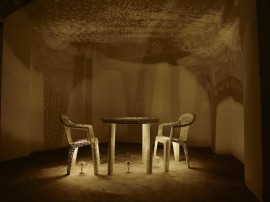 Bedwyr Williams discusses his project for Wales in Venice 2013 at the opening of his new show Dear Both. 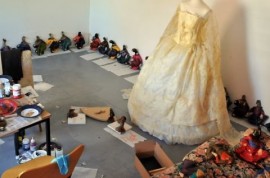 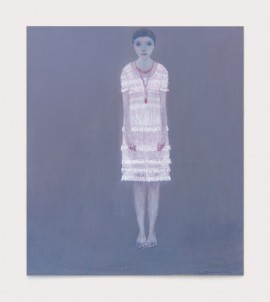 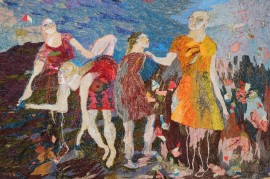 As part of ‘Making it’ – a multi-stranded celebration of craft and creativity taking place in Winchester this weekend – Friday’s focus is on advice and guidance from professional mentors. 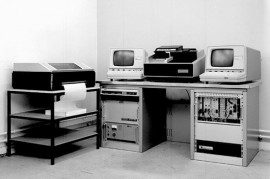 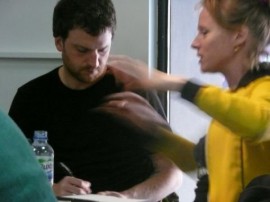 Previewing tomorrow’s Crowdfunding taster sessions as part of the Making it conference in Winchester. 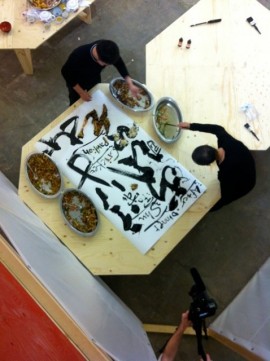 At this year’s Frieze Art Fair in London, Grizedale Arts present an alternative site of consumption. 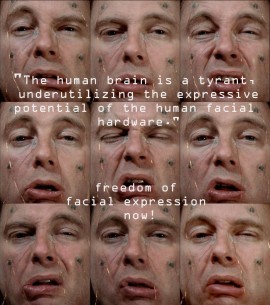 The Digital Aesthetic³ conference in Preston proposed to explore the impact of digital on our lives. For our correspondent, it was the notion of digital failure, rather than success, that proved most intriguing.

Over 100 of Scotland’s leading artists, including Turner Prize winners, have signed an open letter calling for change at Creative Scotland. 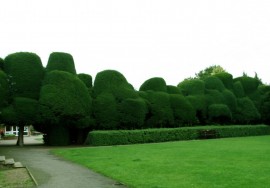 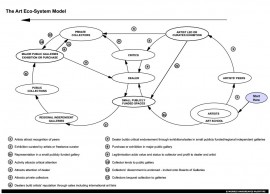 As Frieze Art Fair opens this week, a-n’s Director asks if we need to think about how art market growth could aid artists’ careers.