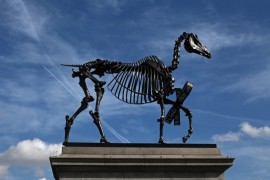 The latest sculpture for the Fourth Plinth in Trafalgar Square, Hans Haacke’s Gift Horse, has been unveiled. 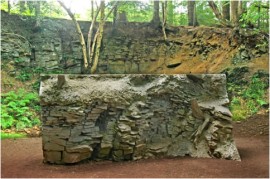 On Monday, I finally met up in person with Paul Hammond of Hammond Associates and Kyla, the Kirkby shopping centre manager, to look over the unit that will be used as a base for artists. To re cap, I will […]

If the weather holds I am off to see the ‘Kelpies’ at Falkirk this Saturday, as my wife has a lifelong passion and love for horses and so it seems the obvious thing to do. I suppose what interests me […] 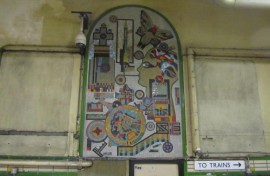 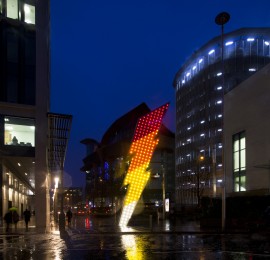 A 10 metre high lightning bolt by artist S Mark Gubb has been unveiled as a new permanent beacon in Cardiff city centre. 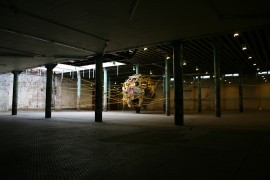 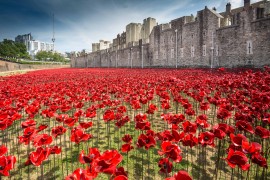 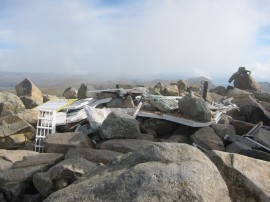 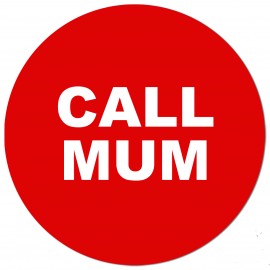 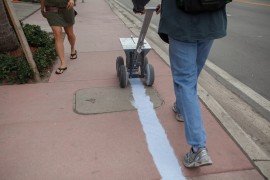 Following a cabinet meeting to discuss its future, Lancaster City Council has put forward a new proposal to move American artist Mark Dion’s The Tasting Garden to a new site in the city. 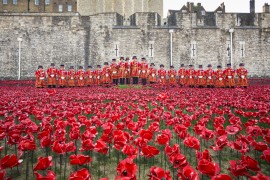 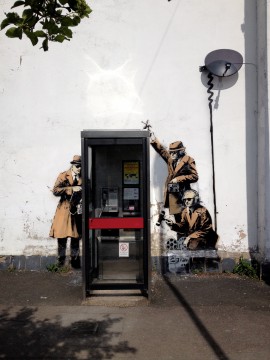 ‘Cheltenham Banksy’ to remain in the town following the announcement of a cash deal between a local philanthropist and the owners of the property where it appeared earlier this year. 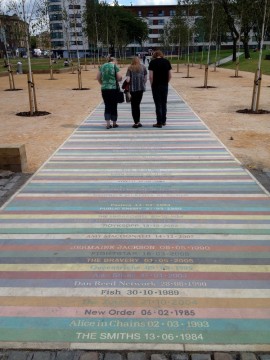 As Glasgow prepares for the 2014 Commonwealth Games opening ceremony at Celtic Park tonight, Chris Sharratt takes a look at Jim Lambie’s new public art piece in the city’s east end, and some of the other visual arts activity taking place during the Games.

New temporary sculptures by Joanne Tatham and Tom O’Sullivan get a soft launch in Glasgow tomorrow, before heading north to the Hebridean islands of Skye and North Uist. Part of GENERATION: 25 Years of Contemporary in Scotland.