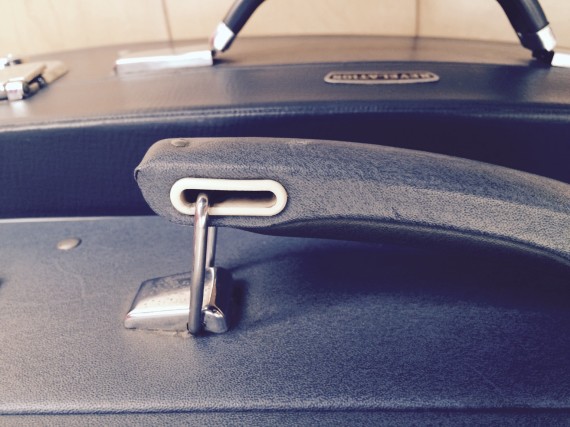 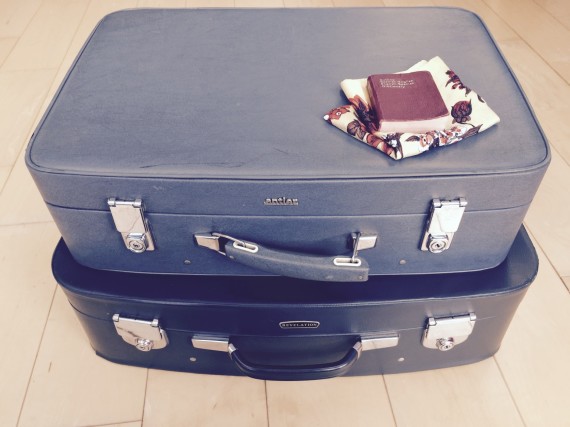 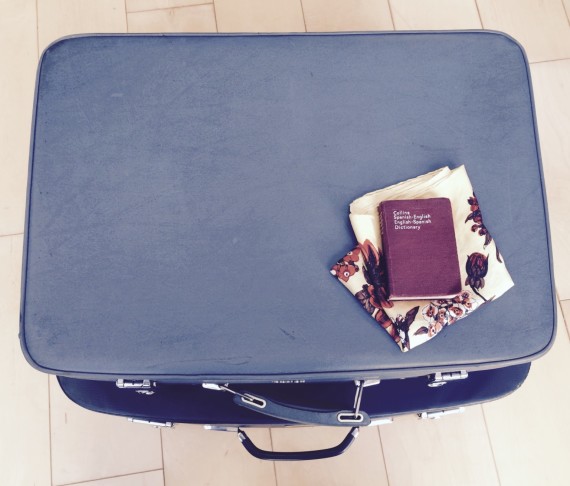 I have an outline for a new piece of work under my umbrella project Barcelona in a Bag. I can’t say much as the submission is in but I have no word yet on whether it has been accepted.

I put it to one side and focused on another project which is located in a more collaborative corner of my practice. For this reason it exists in a separate blog on another site. That project centres on British artist Felicia Browne, who volunteered and was killed in action in Spain in 1936. You can find it on the link below. It’s working title is Through An Artist’s Eye.

So it feels a bit risky writing about the performance piece – except that I will make sure it happens via other means if I’m not selected. You have to make your own opportunities when the work feels important, and it does.

Since I sketched my design for the piece it’s begun to take on a life of it’s own. I suppose that this is the essence of object work. It is also true of locating character in performance and the role of the object in channeling and becoming. Objects are alive in ways we can barely grasp.

It seems that now that the parameters for the work have been set – a location and two suitcases in which I will perform live assemblage relating to my postmemory project – the objects which will form the heart of the piece are coming in to land.

There are quite a few practical considerations including travel. The suitcases which I have selected are more modern that my usual choice. They relate to the later journey’s of the 1970’s and one journey in particular. They also needed to be a little more serviceable and robust than the earlier pieces I tend to collect.

As soon as I can I will reveal more.