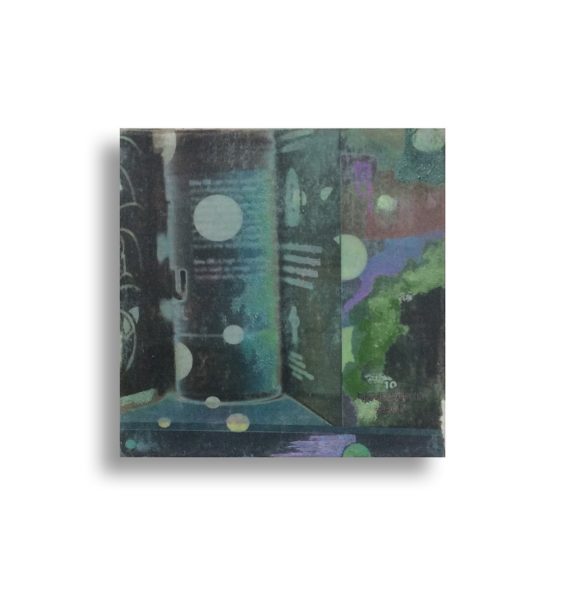 After what has felt a very long time I am back at Central Saint Martins to do the second part of my MRES Art: Theory and Philosophy course. This academic year is all about the final project – a 15000 word dissertation or if one is doing a practice based project – 5000 words. I toyed with the idea of doing the latter but am very keen to undertake a creative piece of writing that links to my art practice and philosophical concerns.

Following on from my methodology research on the use and power of the fragment and what we can learn from this, I have decided to produce a piece of writing that plays with some of the tropes and mechanisms that emerged from my studies. I have been doing quite a bit of reading of other writers who have played with such ideas including literature and critique. The difficult thing for me is to know how to practically approach my dissertation and where to start. I thought perhaps I could focus on the urban and domestic environment as my main subject as this is where most of my artworks originate from.

It then occurred to me that I could perhaps trial some of my ideas on this blog and maybe use some of my artworks to initiate this. So today I am going to use an older artwork of mine called ‘Enchant me’. This is from 2018 and is a very small piece of work made of photo montage and oil paint on canvas, measuring 12.5 cm square. It is one of a series of works when I was feeling particularly devoid of inspiration so decided to focus on what was simply surrounding me in my studio. ‘Enchant me’ began with a photograph of a few objects on my shelf – I think maybe a book, a metal canister and a box of tea, but in truth I can’t rightly remember and ultimately is no longer important. I digitally altered the photographic image, the items themselves losing their identity but rather becoming indeterminate forms and shapes in a hazy and dreamlike transformation.

Once I transferred the altered image to canvas I then painted within it, again not thinking of trying to depict a particular scene, but instead getting absorbed in the detail and the subtle changes in colour. One thing leads to another, the smallest shift in form becomes vague impressions of clouds or country-like shapes and the circles create an intergalactic dimension in my mind. When I look at it I think of night time, dreams and stories.

There is something particularly special about night time, especially when it is depicted in the arts whether it is music, painting or writing for example. ‘Moonlight Sonata’ by Beethoven, ‘Nocturne in Black and Gold’ by Whistler and ‘Rhapsody on a Windy Night’ by T.S Eliot to name just a few.  One thing many of these have in common is how the dark of the night can be transformed by the suggestion of light. Hazy, flickering pinpoints of light can turn the dark from something deep and impenetrable to wistful, mystical and magical. Our attraction to light has been attributed from the ability for the fetus to be able to discern (be it rather blurry) bright lights in the womb to man’s ongoing fascination with space and the universe and all those big unanswered questions surrounding it.

As a child I was drawn to a story book called ‘The Twelve Dancing Princesses’. These 12 sisters used to sneak out of their castle home in the middle of the night to go dancing. It wasn’t so much the overall story I was attracted to, but more the description and illustration of their nightly journey, crossing a lake in the middle of the night, on little boats with colourful lanterns to light their way. I can still imagine the bobbing pools of light as they move across the water, with the princesses looking like fancy lanterns themselves in their beautiful dresses contrasted against the smooth velvet blackness of the night. The flickering of lights can transport us, not just in their ability to show us the way ahead in the darkness of night but in their atmospheric capacity to transfix and enchant us as we enjoy being caught in that unworldly place where there is no certainty or answers.