We are excited that our second selected residency starts tomorrow, with a conversation between artist Amelia Crouch and scientist / writer Hugh Aldersey-Williams. The basis of the residency is Thomas Browne’s Pseudodoxia Epidemica, commonly Vulgar Errors and I have been reading the text today in preparation. We are big Thomas Browne fans here at the Project Space, so it will be very interesting to hear the conversation between these two and also to see Amelia’s interpretation of the text through her own practice and interests.

I swept the Project Space floor, polished the wine glasses and everything. 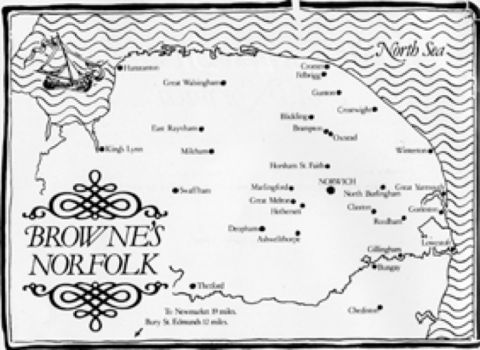 Amelia Crouch, May 2013, research in progress for the Vulgar Errors Residency at The Queen of Hungary Project Space.

My residency at the Queen of Hungary Project Space is getting closer. I am really looking forward to this and also starting to worry…what am I going to do? How does my work actually relate to Thomas Browne? Will it make sense to anyone? What about the practicalities of working somewhere different for a week, what tools and materials do I need to take?

Of course they are not really big worries, they are exciting questions. The great thing about doing a residency in a project space is that allows time and space for experiment. I have been collecting fragments of text from Thomas Browne and newspaper headlines; some of them are starting to coalesce into little (possibly meaningful) groupings. They initially started out quite separate but now the two are talking to one another which is exciting but a little bit unknown. I am beginning to form visual and design ideas about how I might display the texts in the project space.

Unusually I will be doing a talk with Hugh Aldersey-Williams at the start of my week, rather than once I have been making work in the project space (this to do with practical reasons of the timing of the Aylesham festival). So I think I am going to turn up with some print outs of some of the texts I have been collecting and a couple of short video sketches. Then I will spend the week exploring how to display the text pieces in the project space and also developing making some more video works. I am going to hold a drop in open studio on my final day in residence Wednesday 29th May from 2-6.30pm. 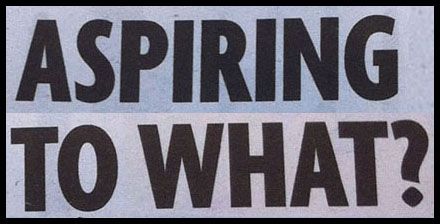 I have been working on some text pieces for my upcoming residency. These pair quotes form Thomas Browne with contemporary newspaper headlines or political quotes about working or worklessness.

A short video sketch ‘F is for work’ stands alone with nothing really to do with Thomas Browne, but as my ideas are progressing Browne and the headlines are mingling more. Possibly I am moving away from considering work as such and towards the work resonating with the more general contemporary environment/ideas about working, Britishness, migrants, disability…a rhetoric of people needing to contribute. One text from Browne keeps coming into my head. He gives the phrase ‘Not to harbour swallows in our houses’ as an example of a metaphor (from the writings of Pythagoras) that has at times been taken as a literal truth. The metaphor is to do with not taking people in who will take advantage of you. This seems to resonate, for me, with contemporary rhetoric by papers such as the Daily Mail talking about migrants ‘swarming’ or ‘flocking’ to the UK.

Hugh and I have been talking a bit about metaphor in language and literal truth. Also about the difference between words and images. Hugh suggests that at Browne’s time: “There seems to have been a sense in which pictures were given more credence than what people said or even wrote. This was in a time when most of the painted images people saw represented biblical events etc. And Browne writes about griffins, the phoenix etc, and how people believed they were true creatures because depicted in Egyptian hieroglyphics.”

Another text piece I am working on pairs the words “Err to speak” with “Eyes nor sight.” This is from two Thomas Browne quotes:
1) “Error, to speak largely, is a false judgment of things”
2)”…that they have eyes, but no sight, some neither eyes nor sight”

In one of Browne’s chapters that Hugh has pointed me towards, Browne writes about depicting Adam and whether he should have a navel.

“I’ve been ploughing through some obscurer passages of the Pseudodoxia, with Browne wrestling with whether pictures show truth, mainly to do with religious imagery of course, paintings showing Adam with a navel, for example – a paradox that doesn’t really arise until you start showing pictures of him rather than just describing him in text. He wonders why Jesus has long hair, although not why his ethnicity is not Middle Eastern in Italian or northern European art.”
He wonders what similar pictograms we have today that we take too unquestioningly, suggesting that possibly the ‘truth’ we are shown in nature documentaries is one fertile area. So now I am also starting to look at nature documentaries and maybe bringing in some images to pair with my texts.
Amelia Crouch 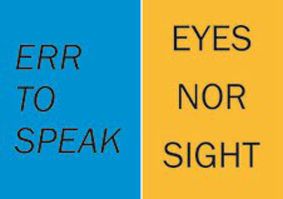 We are launching ourselves into organising the Landscape Show, amongst other events. The response to our open call out for submissions was fantastic, but it did result in many, many hours of selection proces. We applied an initial or pre-selection filter and scoring system, in order to get the numbers down to a manageable size for our two guest selectors, Eliza Gluckman and Paul Fieldsen-Danks. Otherwise, it really would have been taking unacceptable advantage of their time.

Their selection resulted in a core of artists that they both agreed on and several that they did not! The QH then completed the selection process by debating for more hours the merits or not of these artists, in order to get the final list. Further discussion followed as to which work from each artist and how they may or may not fit together, also considerations of size, media, type etc. We ended up with a hot list of artworks and several queries and negotiations to contend with.

The Belling was dragged out to keep coffee and croissants warm to fortify us, but we somehow managed to steam the croissants and then stick them to the hotplate.

So, here I am as the sun is tipping up over the rooftop opposite, thinking about organisation and spreadsheets and exhibition administration tasks. 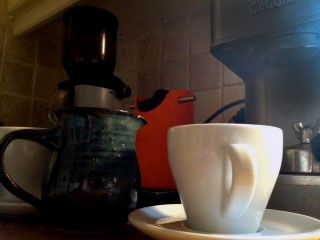