Croak. Monday morning – the first one after a very intense load of work in schools and also my first day off in ages. I am struggling to get going. I say day off, but actually that just means no paid work – studio and some food shopping instead. I hate the way the studio always comes between domestic chores.

I feel pretty bruised (head and mind) after helping mum move house at the weekend and working so much and all I feel like doing is sitting drinking tea and watching studio Ghibli films, but then I would loathe myself for being lazy.

Doing some visiting lecturing at Sheffield Hallum on Thursday, which I am really looking forward to – not been there for years so will see some of the new galleries. Also like hearing about students’ work a lot – I plan to soak up some of that fresh-faced enthusiasm and steal it back to Liverpool.

Also packing up a few things into boxes and trying to have a clear out pre-move at the end of the year. Hate living in such clutter and am convinced this is part of my problem!

Is it just me or is anyone else a bit dubious about Saatchi’s new art show?

After the first round, Matthew Collings apparently said “”It’s worth the public watching this. They should be thinking about where that utter s*** comes from that those poor little young artists are spouting.”” Can I just ponder whether the entries they received were representative of ‘poor little young artists’? Would it not be the case, as with X Factor, Big Brother etc, that the people likely to apply to the show were quite keen on becoming famous and saw this as a good short cut.

The article also picks up on one finalist, who was praised by Emin: Suki Chan. I have seen Chan’s work a couple of times, it was beautiful on both occasions. However, one look at her CV will show that she is doing pretty well already: http://www.sukichan.co.uk/cv.htmThis leads me to wonder what exactly is wrong with the slow burn?

Perhaps the art world is too insular and maybe the fact that people can do well and not be visible to the public at large is not desirable.. I don’t think so though. Doing well and not being famous surely just gives artists a chance to grow, develop and build up a body of work (also without the press heaping scorn on everything) before they are given the sort of opportunities that earn them mass exposure, if they want it – and when they are ready. That’s the way most people go about their careers, because experience usually counts for something.

Why do we (as a nation) seem to feel that celebrity is so important, and that it should be treated the same way in art as pop? There is another series on at the moment too – not sure which channel – for Britain’s best young Butcher, Hairdresser etc. Not sure what it consists of, not watching it either. I am interested to see how this panel choose what is ‘best’ from their artist candidates.

So, will the contestants end up being famous for having odious/adorable personalities rather than their work? I also wonder how it will work for the artists’ legacies, I mean, how many off the show will keep their credibility – or will it just end up a load of Jedwards? Guess I’ll have to watch and see… 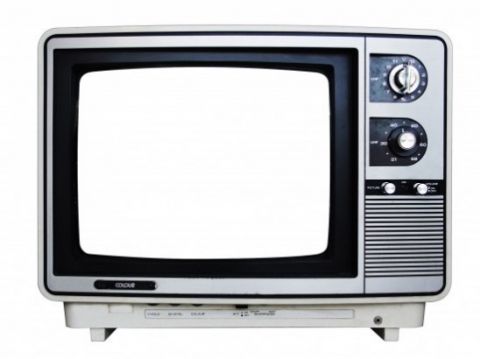 I really have to get myself packed and off to Yorkshire, but it’s been a week of 200 miles a day in the car and I can’t be bothered! I’ve had a good week though, with high school kids for the first time; they aren’t as scary as I expected.

Also, the much-anticipated meeting with the curator at YSP. Firstly, I got a free copy of the Rob Ryan catalogue, so it was a good start. Secondly, she suggested an exhibition of new work in the Bothy Gallery (my favourite one in the park!) all going well… probably in Feb or May 2011. There would be support, in both money and practical/development and there was also talk of an accompanying publication. This is all still incredibly precarious, so I won’t jinx it anymore by talking details. It feels pretty incredible considering I went along thinking the best I might be offered would be a cabinet in the corridor for my books.

Staying a travelodge at some random services on the M62 tonight, which is pretty bland way to spend an evening. But I shall take some books parts to be assembled/cut/sewn etc. Try and make myself useful.

Money is getting tight now (next payment of the bursary is not till February) so I shall have to do a bit of thinking next week and go over my finances. I should probably do my tax return too! Right, enough of that.. I’m off to pack. 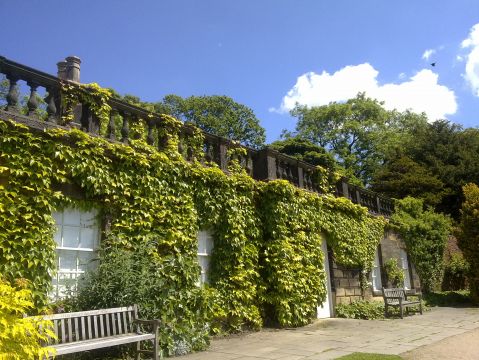 Have not felt this rotten for ages – have been barking like a dog all weekend and am at the point of exhaustion with it. My stomach muscles feel like I should have a six pack with all the coughing, alas, it is still hidden.

Back to YSP tomorrow – did pop in briefly to see the new Rob Ryan exhibition on Thursday, I couldn’t go to the opening for fear of hacking up all over everyone. It’s a lovely show, but a bit soppy. My Ma came over for a day to go to the park with me (so nice to have someone there) and bought me a roll of amazing tree paper cut based tape. I felt spoiled.

I found out at my last meeting with Helen about the bursary that there has only been one exhibition from Feiweles artists in the last 20 years. ONE? Odds not good for me then. BUT, I have a meeting with the curator tomorrow and she mentioned the possibility of showing my work. Many hedging words in the email, so POSSIBILITY is good, and I will be hanging on that for as long as possible. The curator I’m meeting oversees all publications at the park (what an amazing job) and has specifically asked to see my books.

I shall let you know. Fingers crossed.

In other news, applying for a couple of things that may be out of my league, but I thought I would have a go anyway. 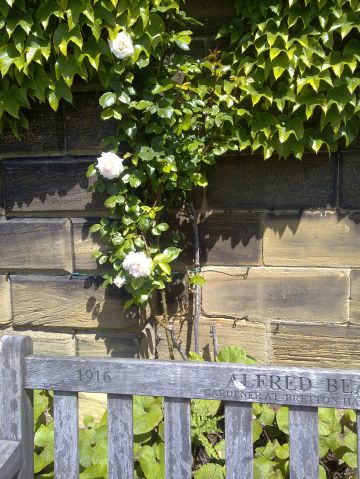 Probably kicked off by looking at other artists’ work – I have been wondering lately what the difference is when artists initiate community based projects and comunity based projects. Where does the line site between art/activism/social science? Should artists receive funding for these kinds ofprojects? I was reading around the art mags online today and came across this article in Frieze in the Editor’s blog, which pretty much sums it up perfectly:

Apologies for quoting lengthy passage – not much time/energy and if I don’t write this post now, it will disappear from my brain.

“A question that begged to be asked was precisely to do with the issue of art; what is it about the ‘art’ element to a project that might make it socially unique and useful, rather than a community garden or youth outreach scheme like any other? What, for instance, makes the Baltimore Development Cooperative’s project to turn an area of wasteland in their city into an urban vegetable allotment any different to hundreds of similar, non art-related projects across the United States and Europe? Because it is run by artists? Are artists that special? Are they to be afforded more socio-political latitude or leverage as citizens than, say, gardeners or social workers? Is the label ‘art’ just an excuse for tapping into a broader range of funding streams? An impressive answer to that question came from artist Laurie Jo Reynolds, who spoke frankly in her talk about how she has used the label ‘art’ where it seemed most useful in order to support her admirably successful campaign to instigate reform of conditions for prisoners at the Tamms Super Maximum Security Prison, Illinois. Here was an artist taking serious political responsibility rather than just associating herself with it.”