Well… I’m not important enough to be interviewed, but the question really made me think about how my year has gone.

It has been a MASSIVE learning year. 2012 ended with my work appearing on a pretty high profile website but unfortunately they didn’t credit the photographer (not my fault). Instead of sending a polite email to me asking why he wasn’t credited, he wrote directly to the website demanding that all images were removed. So I started 2013 well pissed off but lesson No.1 learnt – only EVER use my own photographs of my work.

It was an apprehensive start with no exhibitions on the horizon and I began to worry.

Things picked up after Easter though when I was commissioned to do an installation for a church, which also involved workshops with a local school. Lesson No.2 – map out firm guidelines on what I want to be paid and include a contingency in case the project runs over in time and incurs extra costs (which it did)

A crazy late summer/early autumn, when I had too many projects and exhibitions on the go – trying to fit them round a full time job. Lesson No.3 Pace myself. Being in multiple exhibitions doesn’t achieve anything.

What do you wish had happened this year, but didn’t?

The things I wish had happened this year take time and money, but as I have neither, I accept that I couldn’t make those changes.

What would you characterise as your major achievement this year and why?
I am now able to say with no qualms at all – ‘This is how much I charge for my work and this is how much it is worth’. Though I did learn the hard way. Setting up the exhibition in New York State for 2014 and achieving our target through crowdfunding was a massive achievement.

Is there anything you’d like to have done this year but haven’t?
I wish I had been able to go back to part time work as planned. This is something I would have liked to have done, but I’m too realistic about money so I don’t feel at this stage, that it was an option.

What would make 2014 a better year than 2013?
I already feel there’s a different air about it. I only have two things planned, but I feel that is more than enough. I won’t apply for anything else in the foreseeable future, I will concentrate on making and setting up an installation in NY and enjoy my short residency there. With the Barnaby Festival in summer too, that’s more than enough to concentrate on. I want to go out more and work less! 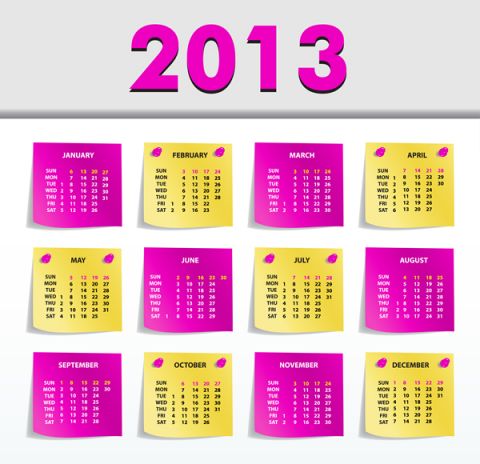