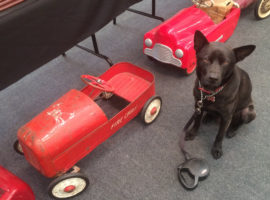 This Professional Development Bursary was to pay for mentoring from curators to help me develop and contextualise my practice within current curatorial thinking. Aiming to examine and reflect on my work and make future plans for directions and potential outcomes.

Stemming from the second writer development workshop at Jerwood Space in London, Carrie Foulkes decided to write a profile of the Newcastle-based artist Nicola Singh – one of three artists chosen for the 3-Phase programme. Working across performance, sculpture, installation […]

Firing and Exhibition The firing of the work made with the help of a bursary from a-n The Artists Information Company took place in August 2017. A small selection of pieces would end up as part of a ceramics exhibition […] 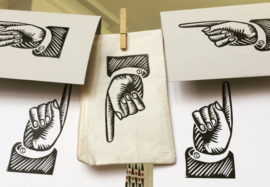 Various adventures in Letterpress with an aim to inform and improve my practice and explore the possibility of future collaborations. 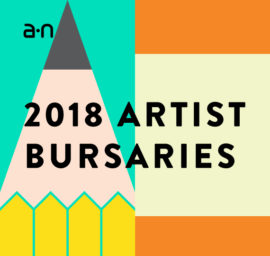 The 2018 a-n Artist Bursaries are now open for applications, with awards of between £500-£1,000 available to a-n Artist and Joint (Artist and Arts Organiser) members wishing to undertake a self-directed professional development project. 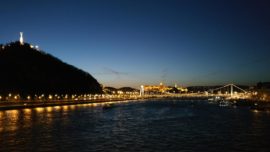 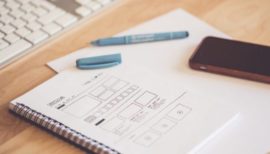 Since attending the RD1st coaching training course this summer – funded by and with a bursary from a-n – I have been developing my coaching practice. I completed my first 25 hours of coaching, working with a mixture of people […]

Gateshead-based writer Rachel Magdeburg chose to write about the Newcastle artist Nicola Singh for her 3-Phase artist profile. Language is thrilling and pivotal to the artist Nicola Singh, and her words and those of others are used with precision to create […] 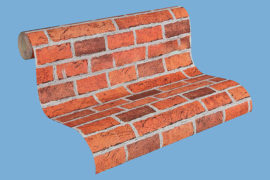 Having visited the 3-Phase exhibition at Jerwood Space, London during the second a-n Writer Development Programme workshop, Eastbourne-based writer Judith Alder chose to write her 800-1000 word profile piece on the artist Mark Essen. On a visit to Mark Essen’s […]

As a follow up to the second a-n Writer Development Programme workshop at Jerwood Space, led by Fisun Güner, the writers were tasked with writing an 800-1000 word profile of one of the three artists featured in Jerwood’s 3-Phase exhibition. Edinburgh-based […]

Because Rachel was not able to attend the Spike Island workshop due to a last-minute flight cancellation, she visited the Kim Yong-Ik exhibition at the Korean Cultural Centre UK in London. To follow is her 800-word article informed by Kim and […]

Eastbourne-based writer Judith Alder reflects on the work of South Korean artist Kim Yong-Ik, in the sixth of eight pieces informed by seeing the artist’s exhibition, ‘I Believe My Works Are Still Valid’, at Spike Island, Bristol As young artists, we rush through […]

The fifth 800-word piece informed by seeing Kim Yong-Ik’s ‘I Believe My Works Are Still Valid’ exhibition at Spike Island, Bristol is by the Preston-based writer Martin Hamblen. A box hanging from the ceiling, above head height. An invigilator interrupts us, […]

This is the first of three posts summarising the last stages of my bursary activities over the last few months. It’s been hugely rewarding period, but one I’ve decided to reflect on retrospectively rather than immediately. August – September Research I […]