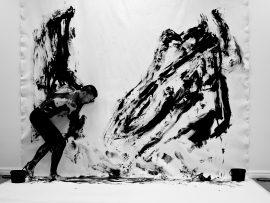 Continuing our series of articles on Coventry Biennial, stemming from the first workshop at Coventry Artspace which saw the biennial’s founding director Ryan Hughes interviewed by the programme participants, here’s Joanna Byrne’s profile. 5. Coventry Biennial by Joanna Byrne The […]

Following the first workshop in the a-n Writer Development Programme 2019-20, which took place at Coventry Artspace in November, the writers were tasked with writing a 1,000-word article on the Coventry Biennial. The brief asked for direct quotes from biennial […]

During the first a-n Writer Development Programme workshop at Coventry Artspace in November, Coventry Biennial director Ryan Hughes kindly agreed to be interviewed by the eight writers on the programme. Hughes also gave us a tour of two of the […] 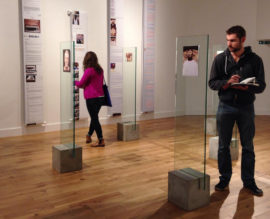 Chris Sharratt, who as a freelance writer and editor has written for Frieze, the Guardian, Art Agenda, Sculpture Magazine and Art&Education and been arts editor at Metro, shares his experience and offers some top tips to consider when writing art reviews. 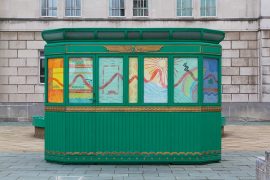 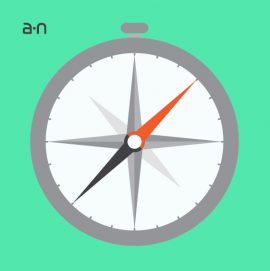 a-n’s former External Programmes and Partnerships Manager Hannah Pierce offers advice on the benefits to artists of mentoring and coaching, and highlights some of the differences between these two approaches to interaction and personal, professional development. 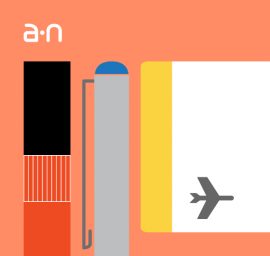 As part of our commitment to supporting artists, we are offering 50+ bursaries of between £500 – £1,500 for self-directed professional development. APPLICATION DEADLINE HAS NOW PASSED. 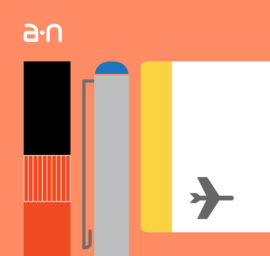 A leap on from my last posting back in January. Where to begin? The above, two titles of work made during a recent 4month residency at the Irish Museum of Modern Art.  This a-n Mentoring Bursary was to help support […] 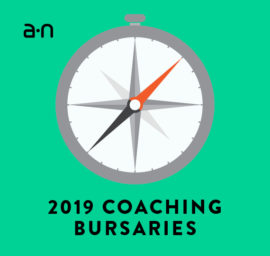 As part of our 2019 bursaries programme, a-n is offering one-to-one support to Artist and Arts Organiser members through a series of coaching sessions with a coach accredited by the a-n Visual Arts Coaching Course, or mentoring with one of our visual arts mentors. 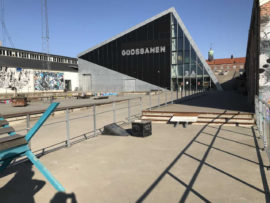