i love this time of year.

i love the feeling of the societal gas pedal being rested and the forward momentum being of pure origin.

i love the feeling of space.

i love being able to hear nothing.

i love the clear head for thought.

i love the optimistic feeling that all this produces.

i love remembering a new years eve a while ago and sneezing. i love the memory of the person at the table telling me how someone had counted their sneezes for a year. they had got to 70.

i love the memory of knowing that a year later i knew how many sneezes i had made. on reflection i had only counted for 11 months as in the final month i was so ill with cold that i stopped counting.

i love the feeling of having another year long challenge …

how far can i get with it ?

i have it in my own control …

i wrote these words 3 days ago. i’d been thinking about something i can set myself to attempt to achieve in 2014.

it’ll not be the only thing i set myself.

i’m going to attempt to make 12 applications to opportunities in 2014. having made so few in 2013 this attempt is somewhat of an undertaking.

the idea arose when i realised that i already have 3 opportunities that i’ve considered applying for. with that momentum going into the new year it seemed rude not to keep it going.

i’ve been thinking of starting a new blog too. i see how going stale can really pull oneself down.

today i’ve created myself an evernote account. it’s a private account in which i can collect memories/thoughts/aspirations. as with all the dynamic applications it’s really rather dull at the beginning as there’s nothing added.

the evernote account is in response to a thread on facebook about placing memories on a piece of paper and placing them in a jar. starting on new years day and reviewing it on the next new years eve. evernore note being a digital hub equivelent.

for some time now i’ve been battling crippling inner monologues, for the coming year i am going to overcome these by stepping outside of my safe self and exploring what becomes of it.

optimism is free after all.

there i was … sipping tea thinking about research made yesterday when low and behold … infront of me was a post by susan about the infographic about the findings of the paying artists survey.

i got right into the discussion. susan posted emily’s map from the arty party bash and … well i was in an ecomonist’s Christmas come early dream senario . numbers to look at and compare.

i do have to say at this point that seeing all the info in those graphical terms makes it oh so much easier to digest. i enjoyed playing with the figures and sharing that play on Facebook.

i sometimes wonder if having a chat on Facebook is real. this is of course a generational thing as i’ve grown up with knowing very few channels of communication. there’s something about the Facebook channel that is less intellectually rigourous which in turn makes it easier to join in, says the dsylexic person of course.

and from recent research into worpress.com i discovered that one can link directly to a Facebook thread :

depending on privacy and friendship settings this may or may not be visible to you.

it’s not often that i get to chat with influencial people, so i have enjoyed this opportunity that the Facebook channel has made possible. 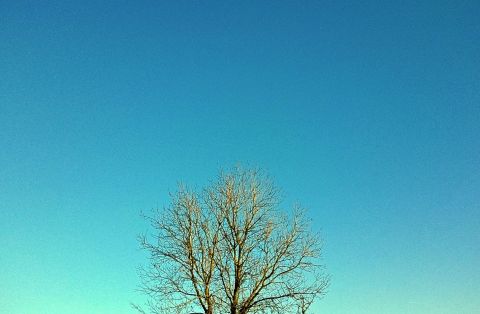