First day back in the studio today after a long break. Feel good.

Hope 2012 will be a creative one for everyone.

I feel as if I had a day off yesterday, if one can have a day off. I mean, if one subscribes to the view that art and life are the same thing then is there such a thing as a day off? Anyhow, it felt like a day off as I didn’t go near the computer and it was the first ‘Christmas event’ of the year – no actually the second as the DAD Watermark http://www.dadonline.eu/node/5 production team was invited to join over 160 ex-papermill employees at their Christmas reunion last week. A real privilege to be included and a testament to the way in which an arts project really can reunite communities and create new social connections.

So anyway, yesterday was a family Christmas event and preparations for it kept me away from work, though really the cooking and all that is just another form of work, where the word work is not a negative one.

So no day off then – but a welcome and enjoyable change to the every day routine, that in itself is also part of that ‘everday’, where routine and repetition acquire significance through being recorded, reflected on, remembered and shared; where the personal celebration is also part of the collective cultural performance that is Christmas. 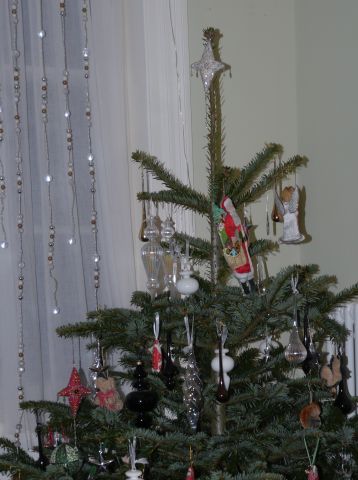 Getting a bit repetitive here I realise, but then that has been the reality of the past few days or weeks.

I have just realised Christmas is in less than 10 days time. I’ve been making cards – I only ever make a few to give as gifts despite every year thinking I might start on them a bit earlier, like in October or something, so that I could make more.

The snow has stopped and I hope it stays away as i’ve got family coming tomorrow for an early Christmas lunch and it would be a shame if they couldn’t make it; not to mention the fact that I don’t want lots of food left over.

Have put in the residency application I was writing, so fingers crossed. 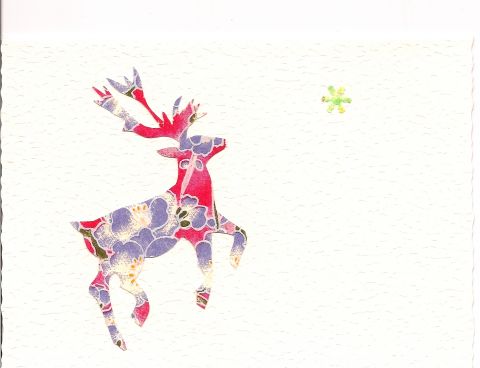 I am settling into my studio which is warm but dark – have not found the light switches yet.

I haven’t been in there much, having been kept away by a combination of bid writing, meetings, research for a residency application and translation work. The translation work supplements my income when there is insufficient DAD revenue. Although I really want to do less, it is a useful back-up and I have to keep my hand in so to speak.

However, I managed to paint the back wall with a coat of leftover white paint – rather a patchy result, which I will remedy at some stage. However, it is already miles better than the magnolia.

Browsing through one of my many scattered notebooks, I came across the phrase used as the title of this latest drawing.

Have been translating, bid writing and am also in the middle of applying for a residency. Husband has had a bad back for over a week so I’m marching him off to the doctor when he gets home – didn’t realise they did late night surgeries. Dog is nice and tired after a day with his best buddy.

Went to the UCA Fine Art alumni do up in London last week and also went to the Marine Studios http://www.marinestudios.co.uk First Fridays event in Margate. I like their programme and multi-disciplinary approach.

Have moved into a new studio but still need to sort out all my stuff. It is exhausting. Got some white paint so I will be getting rid of that horrid magnolia in the next couple of days. It is rather sad that DAD no longer has its big space and that the building doesn’t have the energy it did, now that the Future Jobs fund programme has ended. Looks like it is going to be mainly rented office space in there so I’m fortunate to have a nice rough space that is actually quite big.