Happy Christmas everyone and hope 2014 is a creative one. 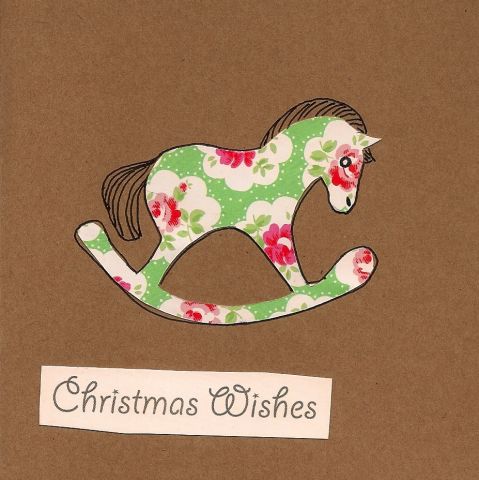 I never knew at the time how useful learning French would be. It was of course very useful to be able to speak it in Luxembourg, where I lived for 15 years, and eventually ended up translating French for banks (had to get myself up to speed on financial vocabulary very fast). But when I came back to the UK to do my fine art degree, I had no idea I would ever need French professionally as part of my art practice! In fact I found myself having to speak French from time to time with project partners and on Tuesday was interviewed, with Joanna, for a French internet TV station associated with La Voix du Nord. I think it will be broadcast in January – wonder what it will be like. The original plan was to film in both our studios, but unsurprisingly they didn’t have time so I made a temporary studio in Joanna’s house.