My paper for Coventry is just about finished and I just need to sort some images so people have something to look at, while I am talking.

I’ve also been reorganising the shared studio space and have moved into the larger space upstairs. It feels a bit greedy but I am loving it. I am probably the only person who can see it is getting tidier/more organised as there is loads of stuff lying around still, including old bits of work – some of which is destined for the paper bin and some of which I may work over the top of.

I can only do so much organising so it is with a sense of relief that I have gone back to making … especially as I have not been having a great time recently, what with very painful knees and family-related tensions with Christmas coming up 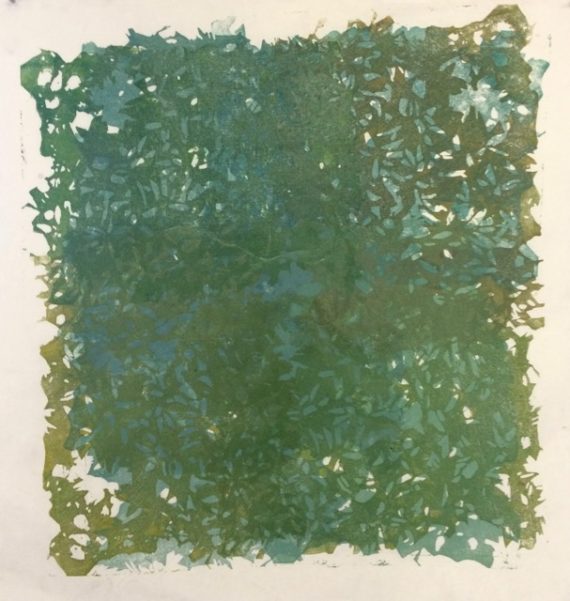 So pleased to be part of the Woods to Where Else project. The first meet up was on Saturday and it was really exciting to meet the other artists involved. The day consisted of an introduction to the project and each other; a stimulating talk by Mavernie Cunningham introducing some concepts to think about, a long walk – being a slow walker I was in part responsible for the programme overrun – and a chance to share ideas around current practice or recent projects.

Kings Wood (Challock) is a completely man-made environment and is run as a commercial concern by the Forestry Commission.

Info from the Forestry Commission website: King’s Wood is 588 hectares of mixed conifer and broadleaf woodland. It is defined as PAWS (plantation on ancient woodland site), which means it has been under woodland cover since 1600. It is a stronghold for sweet chestnut coppicing in Kent and home of the SVCP (Stour Valley Creative Partnership). 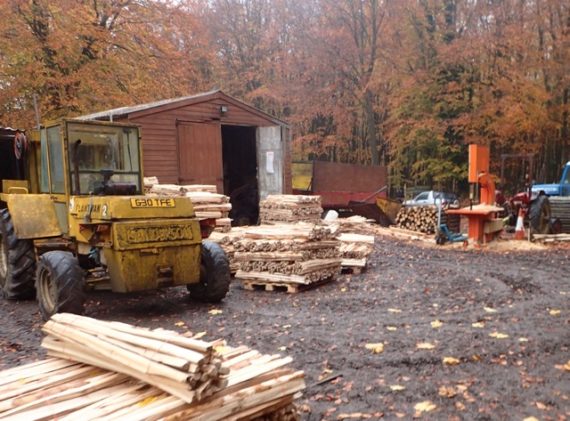 A fascinating fact about Challock wood is that the parish church of Challock is dedicated to Saint Cosmas and Saint Damian, twin brothers, early Christian martyrs and doctors, most famously known for the “Miracle of the Black Leg”. Lots of info on the internet including here. And I’ve just discovered a link to Beuys (and Giacometti) and a prescient piece he made in 1974, in which the Twin Towers are called Cosmas and Damian. See In Case Something Different Happens, Joseph Beuys and 9/11 by David Levi Strauss.