Delivered my work to Bath on Sunday and enjoyed revisiting Bath – my parents lived there for years before moving down to Dover, much to my mother’s regret I think, though she may regret it less now that my father is getting frailer and their house is within walking distance from me – I have been making daily visits while my mother has been in Beijing where she has spent several months every year over the past 3 years. 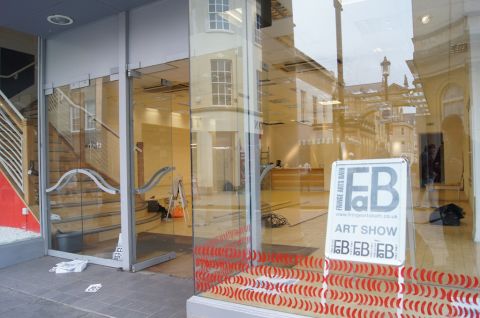 Very exciting: this piece of work has been accepted for FAB 2012 in Bath www.fringeartsbath.co.uk 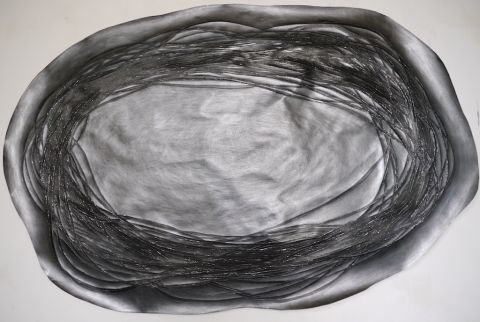 No blogging = too busy to write. Today was finally a day of not doing much, just a barbecue and eating out in the garden; there was just enough sun to make it reasonably pleasant.

I was on BBC Southeast as enthusiastically spotted by family and friends though actually only playing a rent-a-crowd part. Seriously, DAD’s Watermark documentary was featured on the regional news, including Radio Kent in the morning, as thanks to the Sociology professor at the University of Kent the film was previewed at The Gulbenkian on Wednesday.

I’ve also been celebrating becoming a year older and unexpectedly got an ipad from my husband. I had been drooling over them but did not feel I could justify getting one. Now that I have one, I think I’ll be using it quite alot.

Other stuff I’ve been doing

– going to Whitstable biennale launch and other openings

– trying not to get too wet when walking the dog

– sorting out red tape for an event in June

– hanging around waiting for a parcel delivery

– getting a tiny bit of work done in the studio

– flopping in front of the telly 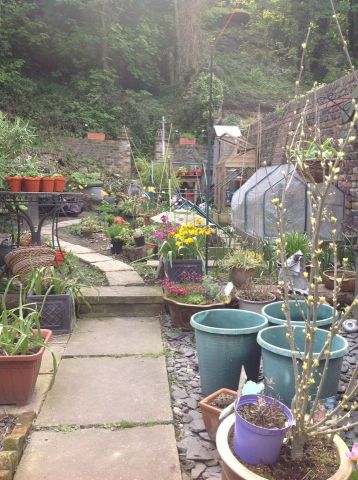