Among the disadvantages of an external studio is the difficulty of getting there! I think I’ve only made it twice since the beginning of the year, not least because I’ve been almost housebound for weeks and only going out when I have to for meetings. Anyhow, I am on the mend thanks to the lovely rheumatology nurse who came to the rescue even though I could not bring my appointment forward by writing a knee-saving prescription for steroids. Not the body-building kind!

I am also without a camera: my little one has broken down and the big one actually doesn’t belong to me so it is out doing service for a DAD project. Phone camera to the rescue.

I did finally get to the studio again yesterday and got some work done!

Most of my recent art looking has been online unsurprisingly. Among the stuff I’ve been looking at is work by El Anatsui, which I think is fantastic and I love his “meditative sewing” process as well as the careful choice of materials. A bottle top is not just a bottle top but a liquor bottle top is a reminder of the fact that liquor was exchanged by Europeans for slaves along the West African coast. Amazing, sumptuous works.

According to one source “The Snake symbolizes such character traits as intelligence, gracefulness and materialism. When it comes to decision-making, Snakes are extremely analytical and as a result, they don’t jump into situations. They are effective at getting the things they want, even if it means they have to scheme and plot along the way.” (http://www.chinesezodiac.com/snake.php)

Being born in the year of the Pig, I am apparently incompatible with Snakes. 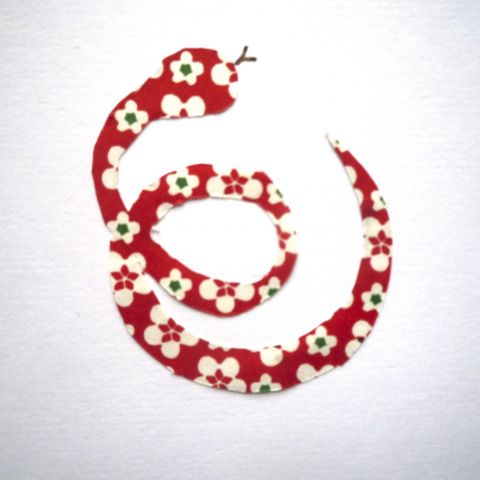 Still pretty much immobilised but have succumbed to the offer of a stick to help me get around. I was absolutely determined not to let this stupid knee of mine keep me housebound so I have managed to get out for a couple of meetings. Times are exciting for Dover: it is one of the areas selected for Big Local funding (£1 million to spend over the next ten years on resident led projects) and there are initiatives to set up a regional music centre (in time). Also, DAD has been asked to lead on some creative consultancy work in schools and I am leading on this. It is rather daunting as I am not experienced but I’ve never been one to pass up an exciting challenge.

I am determined to get to the studio next week. I have six more pages of an incredibly tedious translation job to do and then I can get back to my usual routine and have some headspace back. If I can do more creative consultancy I can cut the translation work right back. 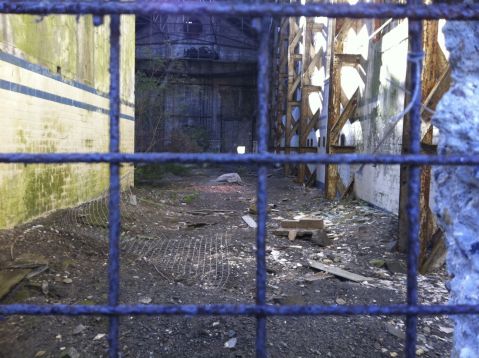