Yesterday’s conversation with a neighbour who’s about to go back to work after maternity leave has got me thinking again about my own situation career-wise and what a different experience I’ve had since becoming an artist. After many years of working in the public sector, the past six years or so has seen me experiencing huge changes as I’ve become increasingly acquainted with working within an art environment as opposed to the public sector; with artists as opposed to public sector workers.

I hadn’t realised until I no longer had it, just how protected I felt in my previous career – working within a unionised work force, protected by the various employment contracts I signed over the years. Being paid was on the agenda, full stop. Before the recession hit, I hadn’t even heard of unpaid internships – how on earth could I – could anyone – work for nothing? How would you survive?

Transparency and openness was key; I was clear about what was expected of me and had a clear idea about what to expect of my colleagues, too – who was the senior member of staff on any one shift, what my various line manager’s responsibility towards me were, mine to them and so on.

I also had certain expectations of how professional people behave and moved in a circle where people anticipated nothing but the best from each other and strong, cohesive staff teams were consequently created; staff meetings were high on managers’ agendas and there was a true sense of democracy with regards to most decision making. It felt like there was an underlying trust and respect for each other, encouraged perhaps by the fact that in child protection cases, the work was hard enough as it was – and so, the general consensus was one of pulling together and genuinely caring about each other, whatever one’s professional status; caring for the carers, essentially.

I also had a pretty clear idea what wages my team members were on, according to the grade they were appointed to. Rivalry and competition consequently, was hardly an issue; the workforce generally felt secure and protected and consequently, clear and focused on the job at hand.

Which is exactly the point I want to keep returning to – the job at hand. How to keep it going, crucially – how to keep making the work and to keep myself distracted from some of the inevitable unfairness and hypocrisy that can arise as a result of things not being clear and transparent.

These frustrations are a distraction to my creative practice, capable of steering me away from the act of making and can easily prevent me from achieving what I set out to do.

It takes determination and effort and a lot of forward planning to keep things effectively focused and moving forwards, especially I think if like me, you’re a real stickler for what’s morally right and what’s wrong. It’s an obvious enough point to make and a lot of people universally are doing the same, but yesterday’s conversation with my neighbour around her anxieties of the work/childcare balance has made me readdress what really is important to me – both as an artist and a mother. And of course, in terms of my creative work.

The transfer of this website takes place tomorrow – on the same day as my son’s last GCSE exam. And so it feels timely to be writing this now. It feels almost like I’ve written some sort of note to self – the dos and don’ts in preparation for the next phase in my creative work, whatever that might be.

It also feels like the end of a long and challenging term – but a time of potential positive change, nevertheless. I have a long summer ahead of me, with teenage sons who will have no defined structure to their days. No wonder then, that yesterday’s work/life balance conversation with my neighbour felt significant – alerting me to a sense of urgency with regards to effectively managing my own time.

With all this in mind, plus (literally) stepping up a training programme for a long distance walk I’ve committed myself to taking part in, in early September, I’m looking forward to seeing what the summer brings. 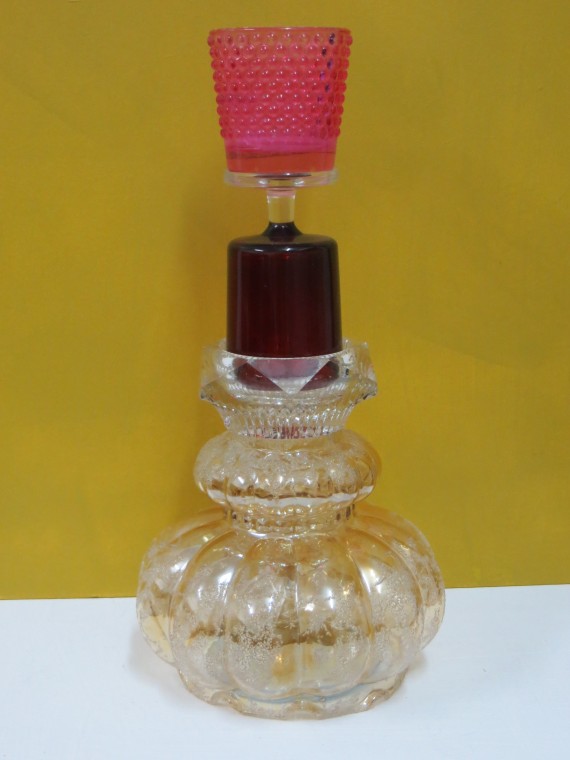