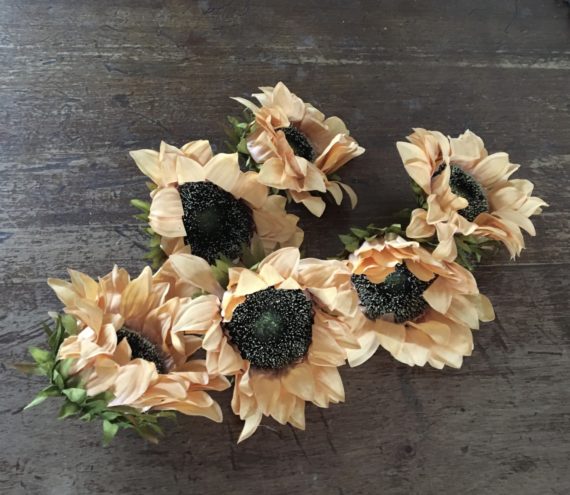 I’ve been looking back at blog posts and not for the first time, this quote by the late activist Harry Leslie Smith, leapt out at me:

‘Keep faith in love, friendship and democracy & never surrender your human light to the darkness of demagogues.’

The quote was taken from one of Harry’s own new year tweets, not long before he died. I’ve aways felt inspired by him; a good, principled man and an activist for the poor and for the preservation of social democracy. It feels ever more important to me at this time, to stay in touch with messages supporting democracy, with hope and optimism at the heart of them.

In 2017, I ended my New Year blog post with the above quote. Two years later, I mentioned it again and went onto write about ‘copying it and sticking it on my fridge door in the hope that seeing it enough will help keep me focused and perhaps, more optimistic about the future of a world that currently feels so fragile & fragmented.’

And yet … five years on, and here we are, at a point where, day by day, the future of the world feels increasingly more fragile and fragmented. The Russian invasion of Ukraine a week ago was described as ‘both a tragedy and a humanitarian disaster in the making’ in a news headline I saw yesterday. As the conflict rages on, headlines such as this reach us and daily bulletins of disturbing events become the norm, we are reminded of how much is outside our control. There are questions, too, around the authenticity of some of the reports coming in – how much of the news is fake, what is the truth?

Collectively, feelings of acute helplessness grow and we turn to doing what we can. Art in times of war and conflict, in situations where human rights are being violated, sometimes acts as a form of resistance – a way out. Expressions of hope and optimism become the perfect antidote to the horror and pointlessness of war.

Sunflowers are the national flower of Ukraine and have become a symbol of solidarity. I remembered this morning that I had some paper ones in storage and rescued them from a box in the attic. I’m not sure what I’m going to do with them but right now, they’re laying on my late Nana’s dining table, in my living room. As someone who witnessed many wars throughout her long-lived life and whose younger brother was killed in the Second World war, I wonder what she would make of the state of current world affairs …

I can visualise her now, sitting in her armchair, quietly shaking her head, condemning the horror and futility of war and expressing compassion and sympathy for its victims, just as so many of us worldwide are doing.