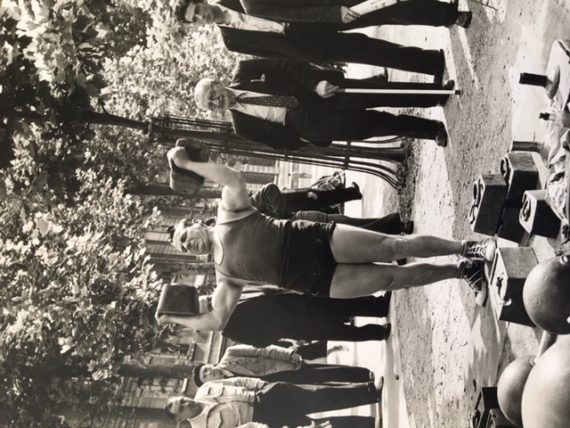 It was while I was recovering from illness last year that I finally managed to get around to sorting through a couple of suitcases, stuffed to the brim with images I’ve collected. I managed to organise them into various folders, filing them according to theme. I had put the suitcases back on top of the wardrobe, not anticipating needing to gain access to them again quite so soon.

I was so glad to have them to turn to over the first few weeks of lock down – an eclectic mix of fascinating images, gathered together over some 20/30 years – and still appealing to me, for one reason or another. It’s not surprising that a file marked ‘Exercise’ caught my eye; it was just a few weeks into lockdown, in April, at the point when we were still only allowed to leave the home once a day for a walk. The whole concept of exercise took on a much more significant meaning than usual as a result. 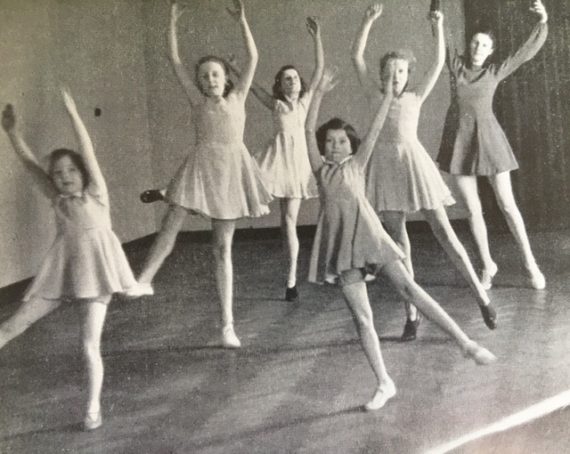 Images around the theme of restriction followed soon after. Though the rules changed and we were given more freedom to go outside and exercise as much as we wanted, lockdown had started to take its toll on many people. The images I posted on social media looked at restriction from different angles and extremes; from prison sentences to systemic racism, to fashion and health and helped me put into perspective how relatively manageable the government lockdown rules were.

Here are some of my favourite images – from women tanning their legs from their prison cells in a German prison (photographer unknown), to the iconic I AM A MAN photo by civil rights photographer, Ernest Withers. I have several other images to post on the theme, all depicting being restricted in one form or another … 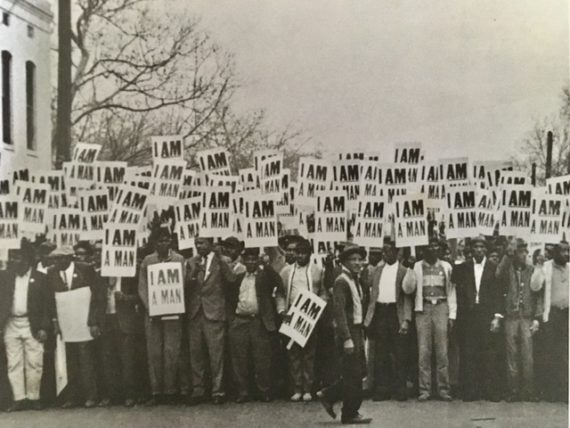 People sometimes say there are ‘no words’ to convey what they are feeling. This is usually a reaction to a situation that’s so extreme and distressing that it’s difficult to move beyond an emotional response. That’s how I’ve felt over these past three weeks in relation to the killing of George Floyd. Today, I feel I’ve found the words to at least say something …

‘On May 25, Minneapolis police officers arrested George Floyd, a 46-year-old black man, after a convenience store employee called 911 and told the police that Mr. Floyd had bought cigarettes with a counterfeit $20 bill. Seventeen minutes after the first squad car arrived at the scene, Mr. Floyd was unconscious and pinned beneath three police officers, showing no signs of life.’

As well as news reports, a video covering George Floyd’s horrific death was put out into the world. The video went viral, its contents distressing and gut wrenching. How utterly shocking that he died as a result of his pleas being ignored by the person supposedly there to protect him. George Floyd’s calling out for his mother in the last few moments of his life has haunted me from the first moment I read about it: ‘Mama’ he cried to his late mother: ‘Mama … I’m through.’

Not long after the video of George Floyd’s death became public, this slogan started to appear on posters and city walls worldwide and shared on social media:

His words resonate deeply; even in adulthood, most of us know what it feels like to need the comfort and reassurance of a mother. I’m a mum to adult sons myself, but I’m not black, and while I’ve had moments of worrying about the safety of my sons, particularly in their teenage years, I’ve also had the privilege of not having to live with the fear of knowing that my children were never completely safe – even from the people who were supposed to look out for them and protect them. My timeline is currently crammed with evidence, captured on camera, that the lives of black people are frequently put in danger because of systemic racism and violence inflicted upon them by people in authority.

‘SILENCE IS VIOLENCE’  is another strong message being relayed as part of the Black Lives Matter campaign. And so today, the very least I feel I can do is add my voice – to honour the life of George Floyd, and also to add my support to the people who are continuing to campaign and to demand reforms to the criminal justice system.

A number of radical changes have been made already since George Floyd died and yesterday, this BBC article reported ten things that have changed in the past three weeks: 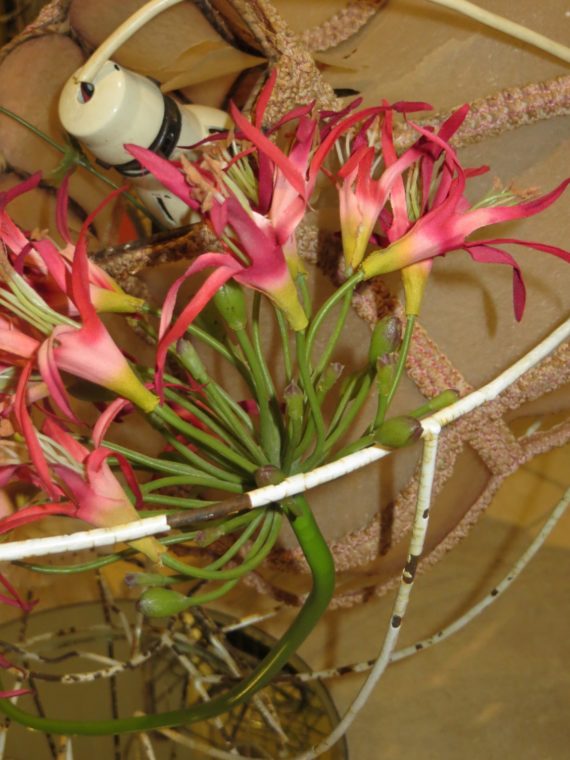 Connections with other artists and arts organisations continue to feel like a lifeline in the current climate. At points when I’ve felt completely overwhelmed by what’s going on around me, focusing on my work has felt very grounding. I was delighted to be invited to talk about my creative practice with artist Mary Modha recently. It was a very welcome distraction during lock down and I’m pleased to now be able to share it with you, alongside Mary’s interview with artist Sharon Walters. You can read them below:

Rosalind Davis, curator of the group show, ‘Me Myself and I’ (currently postponed at the Collyer Bristow gallery in Holborn, London) also mentioned my work in a recent podcast for the Heatherley School of Fine Art. Rosalind spoke specifically about my work ‘Objectification’ currently on display in the postponed exhibition and more generally, about the process behind the work I make with found objects:

Artist David Minton reviewed the ‘Me, Myself and I’ exhibition for a-n, which was published last week on their website and can be read here: