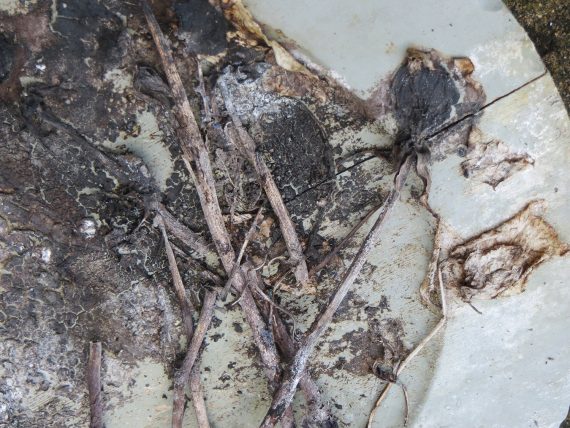 Yesterday I revisited ‘Bread and Roses’ a piece of work which has been ongoing for the past four years.

It was created in response to the election results of 2015 and was inspired by a statement put out on Twitter by artist Jean McEwan a few days later. In May 2015 when Jean asked the question, ‘How Do We Get Through This?’  I focused on the austerity measures imposed by the Tory government, recognising the impact that withdrawing financial support from the most vulnerable people in our society would have.

I remember those first soul-destroying days very well – when it became clear that we had another period of Tory rule ahead of us. A number of people responded in various ways and a zine was created to include artists’ contributions.

Cut to another General Election, December 2019 … the remains of the bread and roses hanging on for dear life – dried-out and husks of their former selves – all but gone, though there are traces still. The neglect and lack of care is well and truly set in and the images below represent the very real and devastating impact of austerity measures imposed upon the most vulnerable and poor. 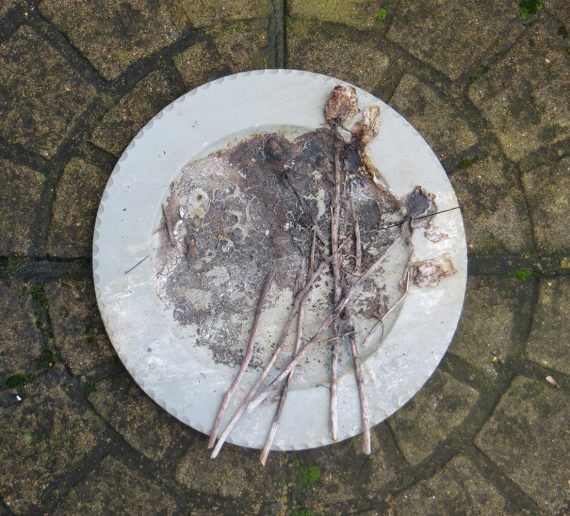