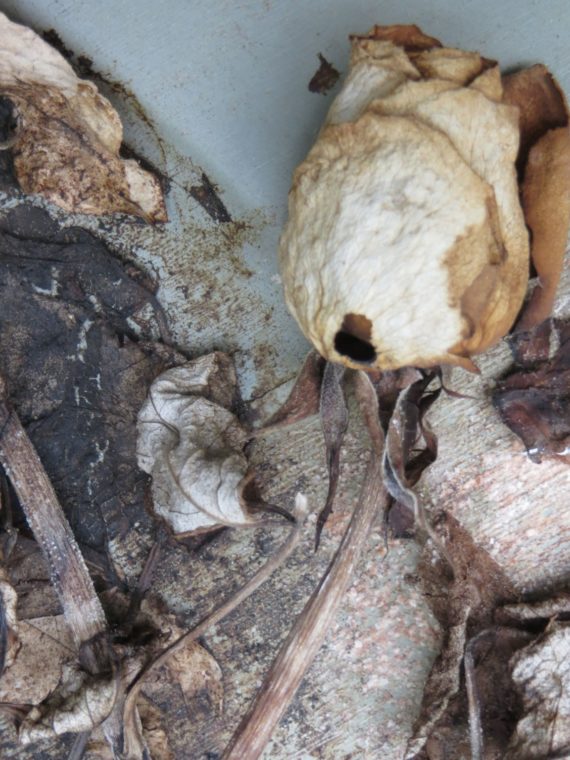 . fail to care for properly
. not pay proper attention to; disregard
. fail to do something

noun
. the state or fact of being uncared for
. the action of not taking proper care of someone or something
.  failure to do something

Bread and Roses was created as a response to the General Election result of May 2015 and the subsequent threat of severe austerity measures.

Since then, the gradual decay of the bread and roses – from fresh to their current, decayed state – has been documented. These images from October 2016 clearly portray the impact of neglect. 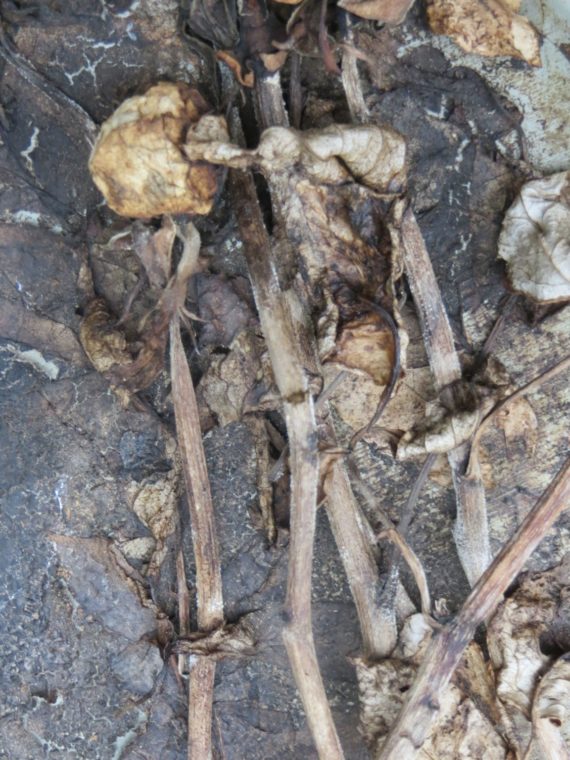 Neglect, as we know, can have serious consequences. 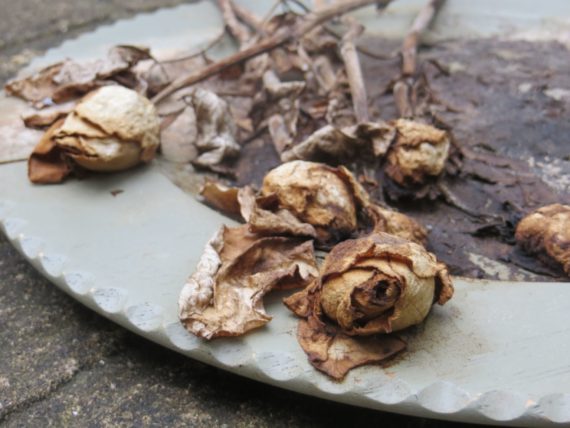 In terms of keeping it going, I’ve just added a new post to another blog I started in August of this year. It’s called ‘Keeping It Moving’ and was started in order to document the making of a short film (working title: ‘I Always Wanted To Be’ ) which revolves around my collection of vintage music boxes. The making of the film has been made possible by generous funding, awarded by the a-n Artist Information Company as part of a professional development bursary award. This has enabled me to pay for an experienced film maker (Henrietta Thomas) to help make the film. Read about the progress we have made so far here: 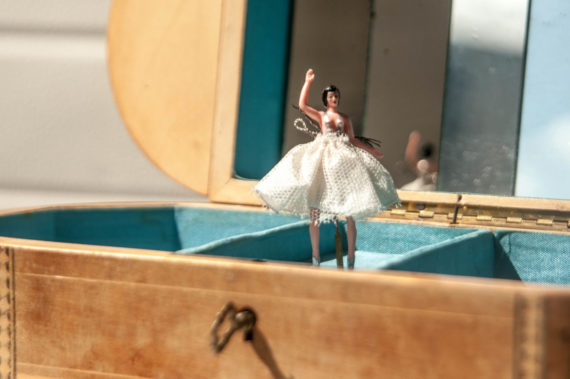 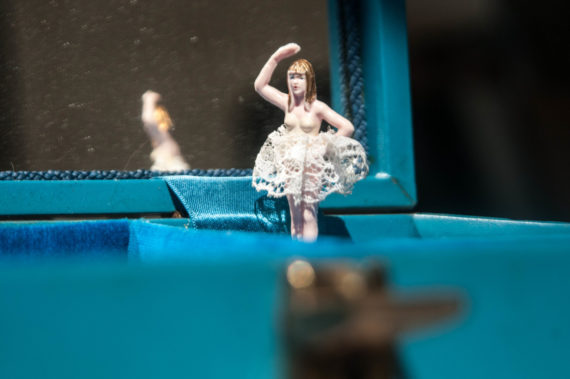 I’m feeling a bit more relaxed now that I’ve had time to give the film rushes for the ‘I Always Wanted To Be …’ film footage my proper, undivided attention. The rushes are essentially the initial recordings, raw and unedited. Henrietta (Henri) Thomas, the film maker I’m working with on this project sent them through some weeks ago and I’ve been waiting to find the time to go through them thoroughly. Now that I’ve managed to, I realise what an intense process it is. It’s taken a lot of time and concentration, analysing every second of two 45+ minute tapes, thinking about what’s to be kept and what will eventually be edited out from both the visual and the audio footage.

There will no doubt be a lot more of this editing to come – a process that’s completely new to me – in a film version, anyway. Otherwise, editing is what I do all the time while working with objects – weeding out the ones which aren’t wanted, keeping the ones that are, in any given assemblage. In terms of the film footage, I have to say that so far, I’ve found this part of the process pretty boring and tedious! I’m not renowned for my patience in any case and never feel particularly comfortable around uncertainty and the unknown.

The filming day at the end of August/start of September was always anticipated to be a day of experimenting and playing around with ideas, but I still surprised myself that I strayed quite so far away from my original ideas for the film. This process is, of course, a part of a huge learning curve for me and retrospectively, I’ve been able to work out more accurately what I’d like to feature in the final film version.

It’s now clear to me that I’m not actually so interested in the exteriors of the boxes – it’s the dancers inside them that interest and fascinate me more – seven different ‘personalities’ and the amazing images conjured up by the dancers being reflected in the boxes’ mirrors. I also keep getting drawn back to the theme of competition amongst the dancers – who’s the most robust?/who is going to ‘make it?’

So, now it’s a question of focusing on the additional filming that needs to be done and working out how far the budget will stretch to enable this to happen. The ideas I have in mind have been confirmed as ‘doable’ by Henri and a provisional date for the filming is now in place for the end of this month. I’m going to be focusing on doing as much preparation as possible so that Henri and I are able to make the best possible use of time when it comes to our next day of filming.

The beauty of being given financial support for this project means that I’ve been freed up to experiment and try out various options and possibilities – all with an experienced, flexible and willing film maker in place (thanks, Henri!) It goes without saying what an absolute godsend it is to also have the a-n Artists Network professional development bursary in place, enabling me to be flexible with the budget and secure in the fact that there is money in the budget to pay for another day of Henri’s filming expertise (thanks also to a-n!)