‘When there is despair, the people from the far right take advantage. We must say that another world is possible and necessary.’

British television and film director Ken Loach was awarded a Palme d’Or last week for his social-realist drama I, Daniel Blake about a disabled carpenter struggling to deal with the red tape of the UK benefits system. Loach was openly critical of the UK’s existing welfare system in his acceptance speech and attacked the current government’s ‘dangerous project of austerity.’

The ‘dangerous project of austerity’ is reflected in my Bread and Roses work, an online piece created in response to the 2015 election result. Bread and Roses is a visual reminder of the impact of neglect.

So, one year down, four to go – of yet even greater austerity measures, with the poorest and most vulnerable in society continuing to bear the burden for the mistakes of those who were responsible for the financial crash. A continuation of £12 billion of welfare cuts will see many people deprived of the basic necessities of life. 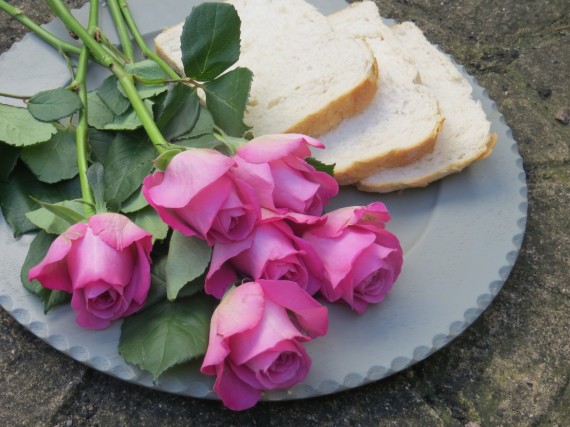 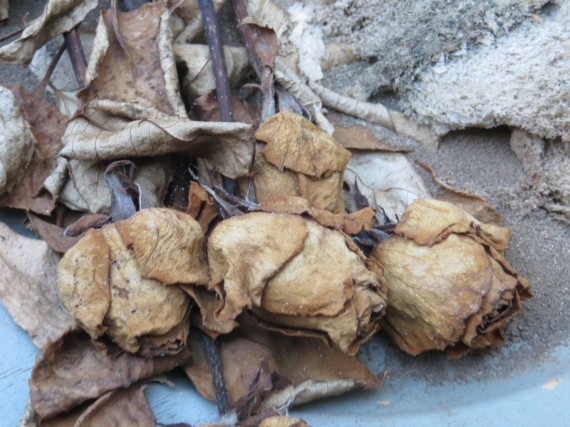 Bread and Roses takes its title from a speech by the American feminist and socialist Rose Schneiderman who declared ‘the worker must have bread, but she must have roses, too.’ Wherever you look, it seems that the material and spiritual things we need to sustain us as a society are being stripped away. Thanks to yet more imposed cuts ahead, many people will be forced to go without either, while the very richest in society continue to increase their wealth.