Nine Women is up and running, work complete and installed. Yes of course there will be follow on issues and admin and trying to get it into other spaces, but this body of work is now complete (unless I change my mind and find out it isn’t at a later date).

I mentioned that I had another idea to be getting on with, in a previous post. Now that the exhibition is up and running, I actually have time to attend to that idea. It has been an itch that needs scratching, for about four years, and now, it needs treatment, infection imminent!

Running as an underground stream of thought since about the middle of my MA… Maybe early 2011… Has been this thought: we are touched by that which doesn’t touch…. The things that make us who we are cannot be weighed, counted, audited, scored…. It has no physical weight, form, mass…. But nevertheless it weighs heavy. It lies between us. It affects others, and we are affected by that of others around us. It is the thing that is extra to our bodies. In pinching and appropriating the words of Aristotle, we are greater than the sum of our parts.

This thought has got bigger in each piece of work since then. In Nine Women it looms large…. Well… For me it does… I’m not sure if it does for others. But regardless, this now needs to be dealt with.

I sit in the studio today, with a new sketchbook. I have bits of writing that I’ve cut out and stuck in from various other sources, backs of envelopes and so on. It has been a while since I started something new…. And I have almost forgotten what to do. I write, I draw, I think, I drink…. Some of the mental meandering will come to nothing, some of the visual will be nonsense, but all part of the process. I went through my songwriting notebook, which is full of notes about 9W of course, technical stuff and sound ideas, set lists and running orders. In among all of this “working document” sit lyrics, bits and pieces here and there, or so I thought, but actually, upon reading, counting and labelling with the ubiquitous post it note, I discover I have twelve songs! All of these songs allude in some way to these new ideas…. It appears I have already started processing!

The visual will emerge from these thoughts… I will keep wrangling nibbling and worrying at it until something appears…. At the moment, I do have a song about a chair… The sort with someone’s “butt groove” (Homer (Simpson)). (I hope you’re impressed, Aristotle and Homer in the same post! ) I can see this chair, so I shall draw it and see what happens. I like chairs…. I made a chair before…. 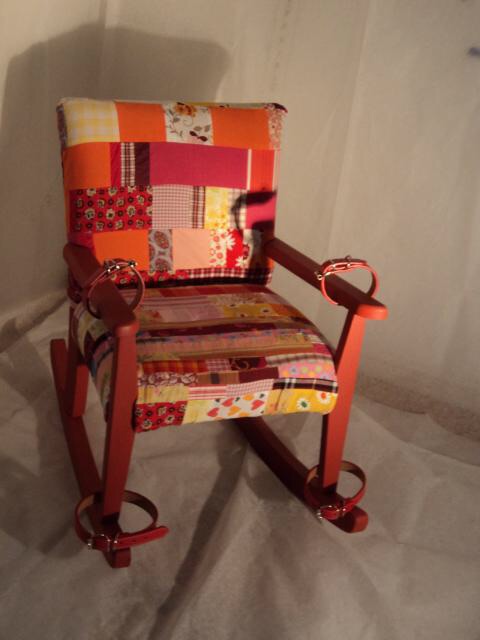