It was Sonia’s idea, and as I write that, it sounds accusatory “She did it, not me!”

I wish it had been my idea. But if it had, it would be a different thing… I am talking about the Museum for Object Research. I think, had it been me, it would not be quite as broad, or as thought provoking, or as deep. I think, if it had been me, I wouldn’t now be thinking about how to make it real. If it had been my idea it would have been “Ooh look at all these things!” Rather than “Why do we do this?”
Since the Museum started, it has poked at me, made me think properly. Some episodes have lived on, casting a light on my own work choices. The Policeman’s Bicycle is going to stay with me forever, as it weaves itself in and out of my thoughts. Touch. Affect. Memory. Forgiveness. Love. Resentment. Bitterness. Hope. Influence.

I am aware as I think about the Museum, that it has an influence on how I look at the objects I work with. I feel them, examine, disentangle the real evidence from the invented narrative. I am aware, as I sit with Sonia in real rooms, rather than virtual spaces, that this slow-grow friendship and also the burgeoning professional collaboration, has influenced my work hugely, and added value to it. It is for these reasons that I think the Museum is important enough to warrant bringing into the real world. We need research, work, discussion, creativity, laughter, and mutual support between artists that look upon the object as more than materiality. We talked of a pause to refuel. We work on these things, repeat patterns, but sometimes I make little progress in terms of the concept. I am hoping that we get the whole thing flying, because I have this feeling that it has the potential to stir things up, move it all up a notch, open up debate, leave a legacy for other artists and researchers to build upon.

So we have started, and in the absence of my studio, I have a focus for my thoughts. I have a spreadsheet, notes, lists, and large bits of paper with bright felt pen exclamations.

There will be twelve of us in the end… Making, Exhibiting, Writing, Thinking, Discussing.
I’m excited about the prospect of really getting dirty in all of it. Scratching about in my own practice, digging up the past, and infecting the future with the germs we discover. 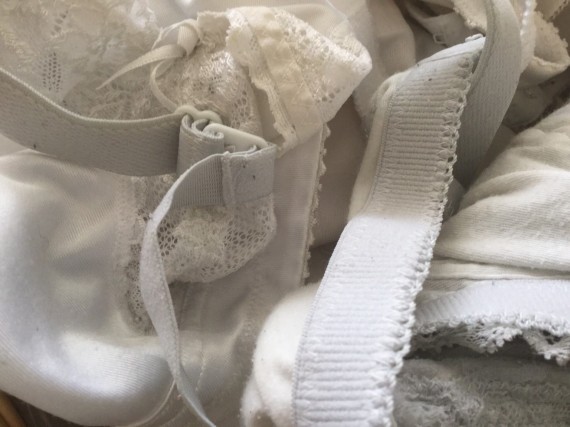