I was asked on Facebook to list the ten books that had had the biggest effect on me… As I read other people’s lists I became more and more intimidated, weighty tomes were peppered among worthy novels. There were the classics, and some contemporary fiction, and philosophical heavy weights. There was no way I could stand up to this. All the really “important” stuff I have read has always been for the purposes of writing assignments, and while thinking at the time “yes this is interesting” nothing stays with me… it just falls out through my ears when I lie down. So, having decided just not to compete, I started to think about the books that really have stayed with me. And, to be honest, the list now seems obvious, but was a bit of a revelation… my past caught up with me…

Winnie the Pooh… I think Pooh and Christopher Robin pretty much taught me to read – precociously- before getting to school, on my mother’s knee….”Christopher Robin had measles and sneezles, they bundled him into his bed…” The rhythm of it tripped over my tongue as a child, and as I read it to my own children. As I got older, if the weather was bad and I couldn’t get out to make my own adventures, I read and re-read Enid Blyton’s Famous Five series. Also in the list were The Lion the Witch and the Wardrobe, P G Wodehouse’s Jeeves and Arthur Conan Doyle’s Sherlock Holmes stories… read over and over again…. I had a book of Irish Folk tales (Mum was Irish) that were full of magic and words of power. At primary school I remember learning “The Owl and the Pussycat”, and since then have loved the nonsensical words, and later on some great poems by Spike Milligan. I read Roald Dahl to my children, and my mum used to read the BFG to my eldest son – we would giggle at the silly words – Mum loved them too. She even sent a postcard from her holiday in Ireland once, telling us all about the awful amount of whizzpopping that was going on! My eldest son, as a teenager, introduced me to Terry Pratchett, his book “Night Watch” is on my list. I love how he wrangles the words and plays with them, the look of them on the page, the typography, and also the way they sound different out loud, to when you read them silently.

So having written this list of mine, I realised it could only be mine.

My work is always about mums and children and words and rhymes and silliness and childhood, and that little bit of the sinister and macabre you get in a really good folk tale or fairy story.

The last book on my list is a proper adult book “Reclaiming Childhood” by Dr Helene Guldberg. This is the one book I read from cover to cover, twice, whilst doing my MA. This was the one that made me say “Yes! I think that too!” 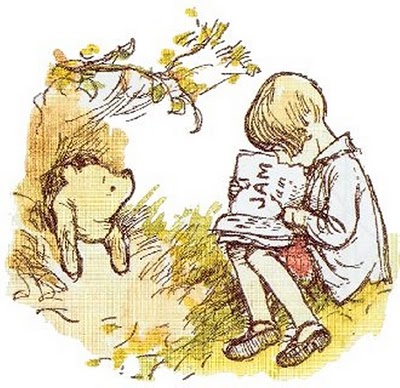